A new study suggests many common pain relievers are far less effective for women than they are for men, reports Correspondent Dr. Michael Breen of CBS station WBBM-TV in Chicago.

The new study involved ibuprofen -- found in brands like Advil and Motrin -- but researchers think it applies to all over-the-counter pain relievers.

Until recently, most drugs were only tested on men. New studies suggest that women may react differently to medications that successfully treat men.

Dr. Jeffrey Mogil at the University of Illinois believes he's actually found the spot in a woman's DNA that may help explain why women are less sensitive.

To relieve their pain, some women will take a walk, others get a massage, and still others try a natural food diet.

In some cases, those forms of pain relief may be just as effective as aspirin, Tylenol, Aleve, and other over the counter pain relievers. Experts say recent studies suggest all those drugs are less effective in women than men.

"In general, women are going to be less sensitive to drugs that inhibit pain," says Dr. Mogil.

In the latest study, researchers gave both men and women ibuprofen, then exposed them to a mild pain. The result was that only the men felt any significant relief.

Researchers at the University of Illinois say similar studies have convinced them that men and women actually have different pain pathways, and that in a few years they'll take different medications.

"So we can start them on the right one from the beginning," says Dr. Mogil.

Women who believe their painkiller is not helping them should not take more pills and risk side effects. Instead, they should consult a doctor about switching to a different medicine. 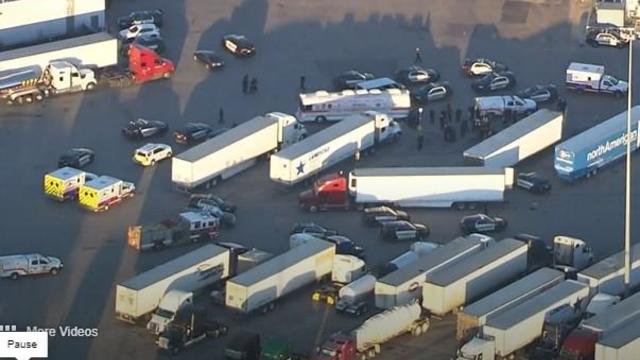