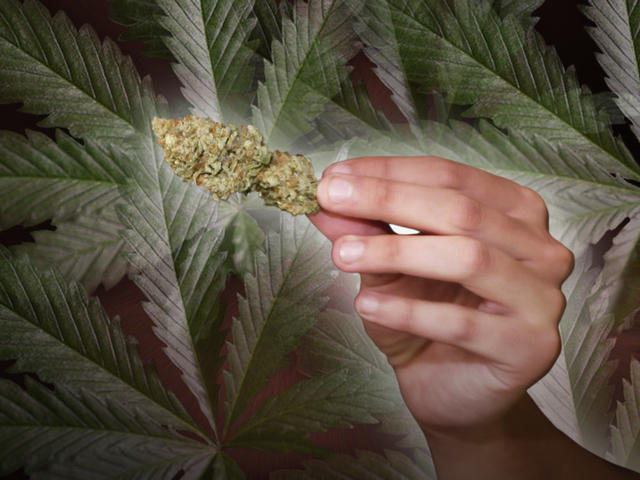 Dow asked whether those licensed to sell or grow marijuana and the state workers who will administer the program would face arrest.

The request comes after Washington State's governor last week threatened to veto legislation that requires state employees to implement a marijuana licensing system. The Justice Department had warned that state employees could be liable for breaking federal law.

New Jersey Democrats and Republican Governor Chris Christie have been at odds over how to implement the medical marijuana program.