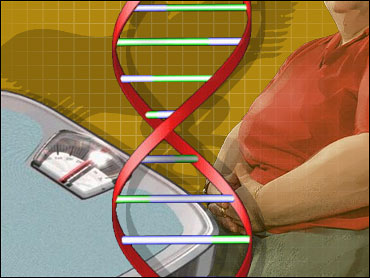 There's another little clue in the search to learn how human bodies regulate weight.

Scientists have discovered a hormone that acts like a biological brake for another hormone that sparks hunger.

Stanford University researchers say in tomorrow's edition of the journal Science that the same gene triggers both hormones to work.

As one scientist who reviewed the research says, it's like Mother Nature is hitting the brake and the gas pedal at the same time.

The brake is called obestatin. It's been tested only in laboratory rats so far.

It might lead, after some years of research, to a new appetite suppressant. But a University of Cincinnati scientist says, "Obese patients shouldn't get their hopes up yet."