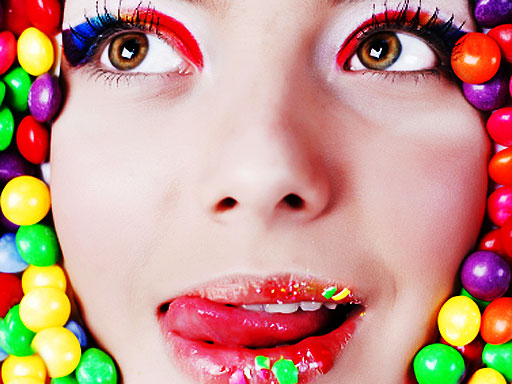 (CBS) Indulging a sweet tooth might not be anyone's idea of a good weight-loss strategy. But in jaw-dropping new research, scientists say they've found something even more likely to be associated with unwanted weight gain in children and adolescents than eating candy:

And that wasn't the only surprising finding. Researchers also found that the blood of candy-eating kids had lower levels of C-reactive protein. That's a marker of inflammation in the body and a risk factor for cardiovascular disease and other chronic illnesses.

So all this means kids at risk for weight gain should stock up on Snickers? Not so fast, doctors say.

"The results of this study should not be construed as a hall-pass to overindulge," lead researcher Dr. Carol O'Neil said in a written statement. "Candy should not replace nutrient-dense foods in the diet; it is a special treat and should be enjoyed in moderation."

But for those who have tried to stymie a sweet tooth, the news isn't just reassuring.