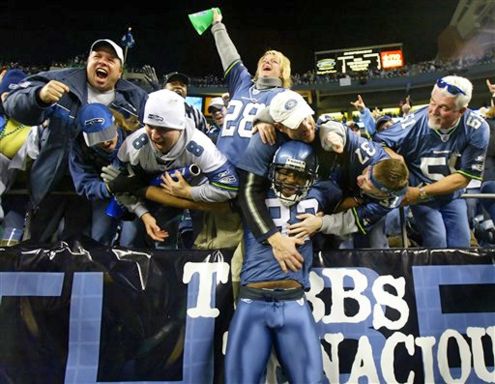 "Nomomania" is moving to the Big Apple.

Hideo Nomo, whose career with the Los Angeles Dodgers came to a sudden end early this week when he was designated for assignment, was traded to the New York Mets late Thursday in a deal involving four right-handed pitchers.

Nomo will be reunited in New York with former Dodgers catcher Mike Piazza and pitcher Masato Yoshii, a teammate with the Kintetsu Buffaloes in Japan before Nomo joined the Dodgers in 1995.

Nomo and Yoshii are both represented by Don Nomura.

The Mets will also receive 27-year-old reliever Brad Clontz, who has been pitching for the Dodgers' Albuquerque farm club of the Pacific Coast League. Clontz was 2-0 with a 5.66 ERA in 18 games with the Dodgers before being farmed out last month.

He has lost his last four decisions, allowing 18 earned runs in 26 2-3 innings.

When the Dodgers designated Nomo for assignment on Monday, that left them with 10 days to make a move. They only needed three.

The trade marked another change for the Dodgers, who have a much different look in the 2½ months since the Fox Group purchased them from the O'Malley family.

Piazza and third baseman Todd Zeile were traded to the Florida Marlins on May 15 for outfielders Gary Sheffield and Jim Eisenreich, third baseman Bobby Bonilla, catcher Charles Johnson and a minor league pitcher.

Piazza was traded to the Mets a week later for three prospects.

Nomo reportedly was unhappy about the trade of Piazza, and apparently asked to be traded several times before Claire acted Monday.

Nomo's popularity among Asian fans in Los Angeles was similar to the kind of fan support - "Fernandomania" - received in the Mexican community after the emergence of left-hander Fernando Valenzuela, who pitched for the Dodgers from 1980-90.

Nomura met with Dodgers general manager Fred Claire on Sunday and requested a move be made. A day later, Claire obliged.

Nomo, who underwent arthroscopic surgery on his pitching elbow last fall, was booed during his last start as a Dodger on Saturday during a 7-3 loss to Cincinnati in wich he allowed seven hits and six runs in 3 2-3 innings.