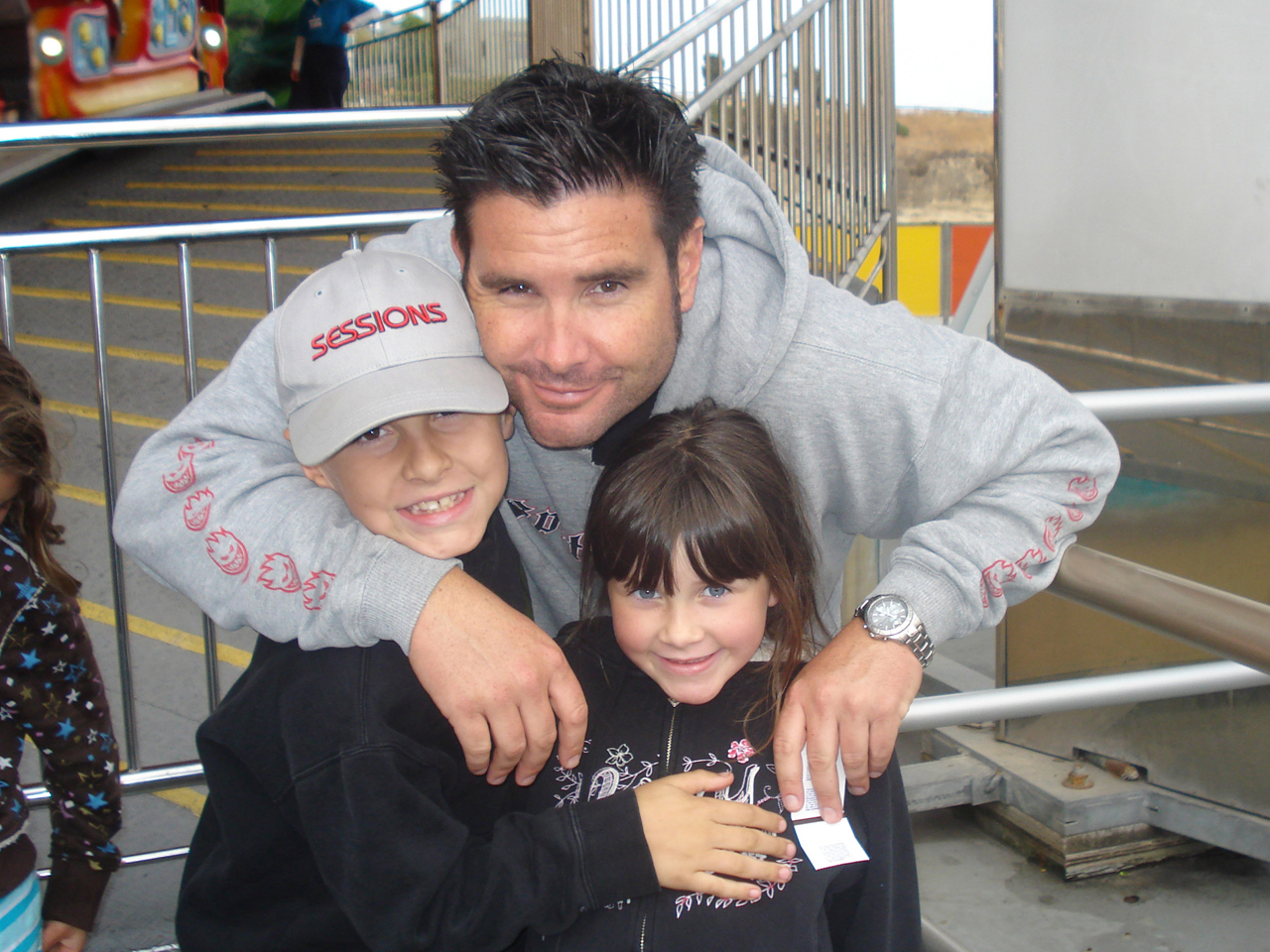 An emotional vigil was held in Los Angeles last night for a man left in a coma after being attacked at Dodger Stadium after the season opener. As the search for his attackers goes on, the team is looking to boost security, with some high-level help.

At a vigil outside the hospital where Bryan Stow lies comatose, community leaders, baseball fans and members of Stow's family prayed for his recovery and condemned the violent attack that left him near death.

A speaker at the vigil said, "Our games have become deadly and what should draw us together has flared into violence."

Stow, a 42-year-old paramedic and father of two, was savagely beaten outside Dodger Stadium, attacked by a pair of Dodger fans because he was wearing a jersey of their arch-enemy team, the San Francisco Giants.

Dolores Donley and Joe Lagano were there when Stowe was attacked and watched in horror.

Witness Dolores Donley said of the attack, "It was just horrible."

Lagano said, "I heard the sound of a punch, solid punch to the head, and saw the victim, Bryan, get knocked to the ground, and he just fell over like a log. I saw blood behind his head, blood pouring out of his ear."

They say they broke up the beating, and called 911.

Lagano said, "I get up to the thug that's kicking him and I'm yelling at him, 'Get off of him, get away from him!"'

McCourt said in a phone interview with CBS News, "The safety of our fans is job number one by far. We're committed to ensuring that Dodger Stadium is and remains a family-friendly environment."

Even before the attack, Whitaker reported, Stow texted that he felt unsafe inside the stadium. Many say the unruly Los Angeles crowds are trashing the national pastime.

A reward is being offered for information leading to the arrest of the suspects who remain at large. As for Stow, he's been in a coma for a week and doctors fear he may never fully recover.

Stow's cousin, John Stow, said on "The Early Show" Thursday that doctors are optimistic about Bryan's condition and that he'll make "some kind of recovery." John said his cousin's condition is "about the same."

"It sounds like it's going to be pretty slow right now," he said.

When asked about the text Bryan wrote during the game, John said his cousin wrote the situation was "scary."

"He's not one to use that term loosely," John said.

When asked if he'd considered leaving the game, John said he wasn't there and only received the text.

Since the attack, John said his family "hasn't heard much" from the Dodgers.

He said, "They did contact us and let us know that there is a press conference later today, and the Dodgers did want to have some representatives from their organization to be there with our family."

John called his cousin "amazing," but spoke of his relative in the past tense.

"He had the most magnetic personality," John said. "Once you met him you would never forget him. A dedicated father. A man who felt the greatest thing that he had done on this earth was give life to his two wonderful children who he just -- he loved with all his heart and enjoyed having them in his life, and attending his goals, and dreams, and enjoy taking in sporting events."

There's been an outpouring of support for Bryan and his family over the past few days.

John said, "The people of Los Angeles have been tremendous to our family. It's overwhelming to know that these people who had never met Brian could care so much. And back in the Bay Area, American Medical Response -- the people who employed Bryan as a paramedic -- had a fund-raiser for him yesterday where thousands of people attended. They raised over $120,000 in cash in about six hours, by people who just came and just wanted to give everything that they could for supporting Bryan."