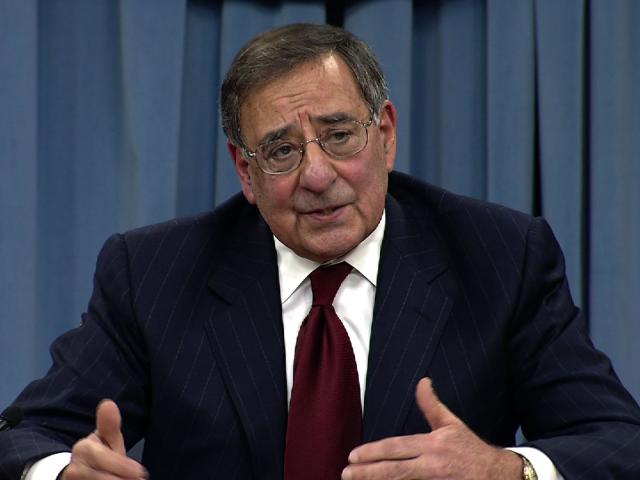 Panetta said through a spokesman that he didn't know Boal was in the room.

Judicial Watch filed a request for the more than 200 pages of documents, which the CIA released Tuesday. The documents concerned the internal investigation of its role in the film about the bin Laden raid.

"I had no idea that individual was in the audience," Panetta said in a statement. "To this day, I wouldn't know him if he walked into the room."

Panetta spokesman Jeremy Bash said Panetta assumed everyone in the audience had the proper clearance to hear the speech.

The documents refer to Panetta revealing the name of the ground commander of the unit that carried out the raid.

Parts of the speech transcript released in the documents Tuesday are still blacked out.