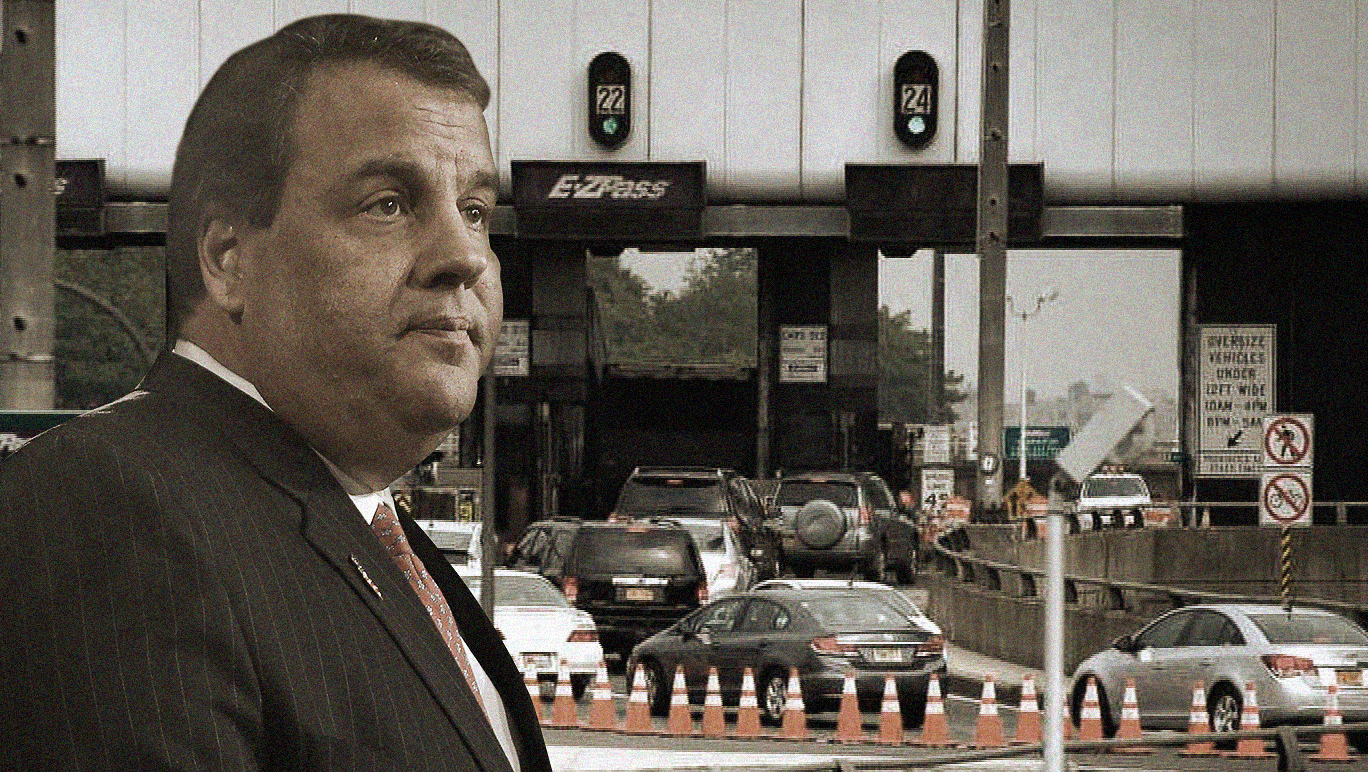 TRENTON, N.J.  - Thousands of pages of documents released this week by a legislative panel investigating the lane closures at the George Washington Bridge show members of Gov. Chris Christie's inner circle were well-informed about the apparently politically motivated traffic jams the governor said took him by surprise.

When an executive at the Port Authority of New York and New Jersey angrily asserted the lane closures were a threat to public safety - and possibly illegal - the email ended up in the hands of a close Christie adviser that he had planned to promote.

When a reporter demanded answers about the huge traffic jams, a high-ranking port authority official appointed by Christie didn't refer it to his agency's media relations staff. He ordered it sent to the governor's press secretary.

And when the lanes were reopened at last, another authority staffer emailed the governor's now-fired deputy chief of staff to say Christie's hand-picked agency chairman was helping to "retaliate" against the official who stopped the closures.

The revelations about how much Christie's close aides knew about the closures could undermine the governor's attempts to distance himself from the scandal that threatens to overshadow his inauguration later this month and upend his possible candidacy for president in 2016.

The bulk of the emails were released the day after Christie held a news conference to apologize for the incident and announce the firing of the deputy chief of staff who apparently orchestrated the lane closures, Bridget Anne Kelly. Christie said she was dismissed for lying to him.

The governor said it was not until Wednesday that he knew a staff member was responsible for the closings, which appear to have been political payback after a Democratic mayor refused to endorse Christie's re-election bid.

When Christie was first asked about the closings last year, he joked that he personally had moved the traffic cones. Asked again in mid-December, he gave assurances that no one on his staff or in his campaign had any involvement.

But the email and text-message traffic shows port authority officials were in communication with several of his close advisers in the immediate aftermath of the September closures.

The day Port Authority Executive Director Patrick Foye ordered the lanes reopened, he sent an email asserting the lane closings created a public safety hazard and may have violated federal and state laws. That email was forwarded to a senior Christie staffer, Regina Egea.

Egea is currently the head of Christie's authorities unit and one of his 10 senior staff members. Before the scandal broke, he had tapped her to be his next chief of staff.

In one text message exchange, a pair of now-resigned Christie loyalists in the port authority discuss how to handle a reporter's inquiry about the closures that backed traffic up from the bridge - one of the nation's busiest - into Fort Lee. The port authority's own six-person media relations staff isn't consulted, but Michael Drewniak, who has handled press for the New Jersey governor since he was a United States attorney, is.

Drewniak, Christie's press secretary, did not immediately respond Saturday night to requests for comment on correspondence involving him or Egea.

Foye - who was appointed by New York Gov. Andrew Cuomo - was the subject of another missive from Wildstein, this time to Kelly.

"The New York side gave Fort Lee back all three lanes this morning," Wildstein wrote to Kelly on Sept. 13. Then he invoked the name of the Christie-picked chairman of the Port Authority, David Samson.

"We are appropriately going nuts. Samson helping us to retaliate," Wildstein wrote.

Christie has not been implicated, and there is no evidence that anyone currently on his payroll knew about the lane closure plan ahead of time.

Assemblyman John Wisnieski, who is leading the state legislative investigation, said Saturday that Christie could be impeached if he knew.

"Using the George Washington Bridge, a public resource, to exact a political vendetta, is a crime," Wisniewski, a Democrat, told NBC News. "Having people use their official position to have a political game is a crime. So if those tie back to the governor in any way, it clearly becomes an impeachable offense."