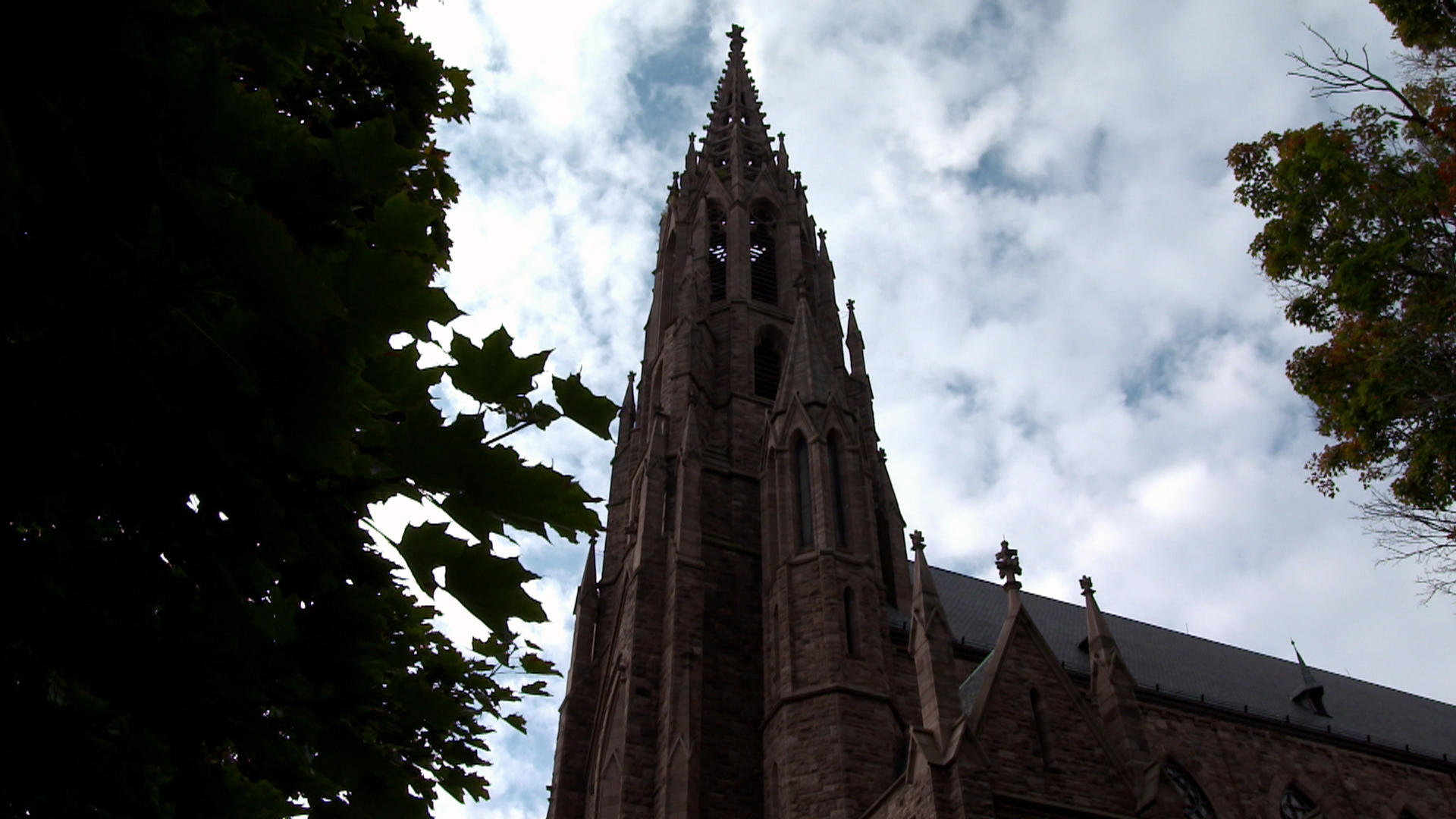 The former executive assistant to Bishop Richard Malone of Buffalo accuses him of withholding the names of dozens of priests with sex abuse accusations against them from a report released last March. Siobhan O'Connor will detail her story for the first time on television to Bill Whitaker on 60 Minutes, Sunday October 28 at 7:00 p.m. ET/PT on CBS.

Hundreds of documents O'Connor secretly copied from the confidential files of the Diocese of Buffalo offer an extraordinary window into Bishop Malone's decisions about priests accused of abuse. The devout O'Connor professes love for her church and her bishop. But she says she left the diocese last summer after three years because the documents she discovered indicated the bishop had allowed the accused priests to continue in ministry. "The reality of what I saw left me with no other option because at the end of my life, I'm not going to answer to Bishop Malone, I am going to answer to God," she tells Whitaker.

"I did betray [Bishop Malone], and yet I can't apologize for that, because there was a greater good to consider," says O'Connor.

Whitaker also interviews Deacon Paul Snyder of the Buffalo Diocese. He is the first clergyman of the diocese to call for Bishop Malone's resignation. The information exposed by O'Connor enraged him. "[Bishop Malone] is behaving in a way that you would typically think a CEO in a corporation that's being accused of corrupt practices might act, hiding behind attorneys," he says. Some of the documents O'Connor found were prepared by the dioceses' attorneys.

Since calling for Bishop Malone to step down, he has received 400 notes and emails. "They want to be part of the solution but they think this bishop is preventing that," says Deacon Synder.

60 Minutes has learned that the Buffalo diocese is under investigation by federal authorities. Bishop Malone declined to be interviewed by 60 Minutes.

Whitaker appeared on "CBS This Morning" to talk about the story. See that clip below: