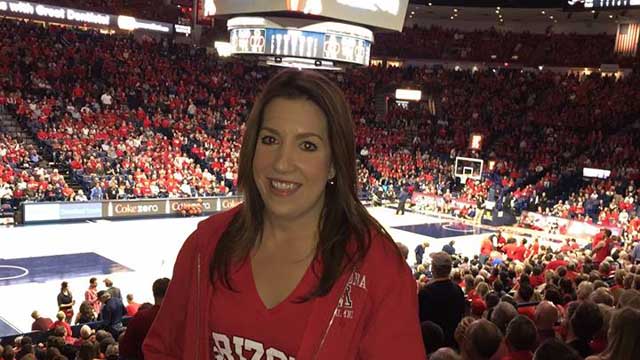 PHOENIX - Court documents indicate that a 31-year-old Scottsdale, Ariz. woman found killed in her home had a head injury and that police are looking into a particular person.

Scottsdale police have said little about the killing of Allison Feldman, found by her boyfriend in her home Feb. 18.

CBS affiliate KPHO reports that court documents say Feldman was found nude with a cloth wrapped around her head and that she suffered "cranial trauma."

The documents don't identify a suspect but indicate that police are keeping an eye on a person who had contact with Feldman in the past.

The documents also say a surveillance camera from a nearby home confirms the boyfriend's account of his arrival at the Feldman's residence.

Also, responders found a white substance around the body and smelled a bleach-like odor.