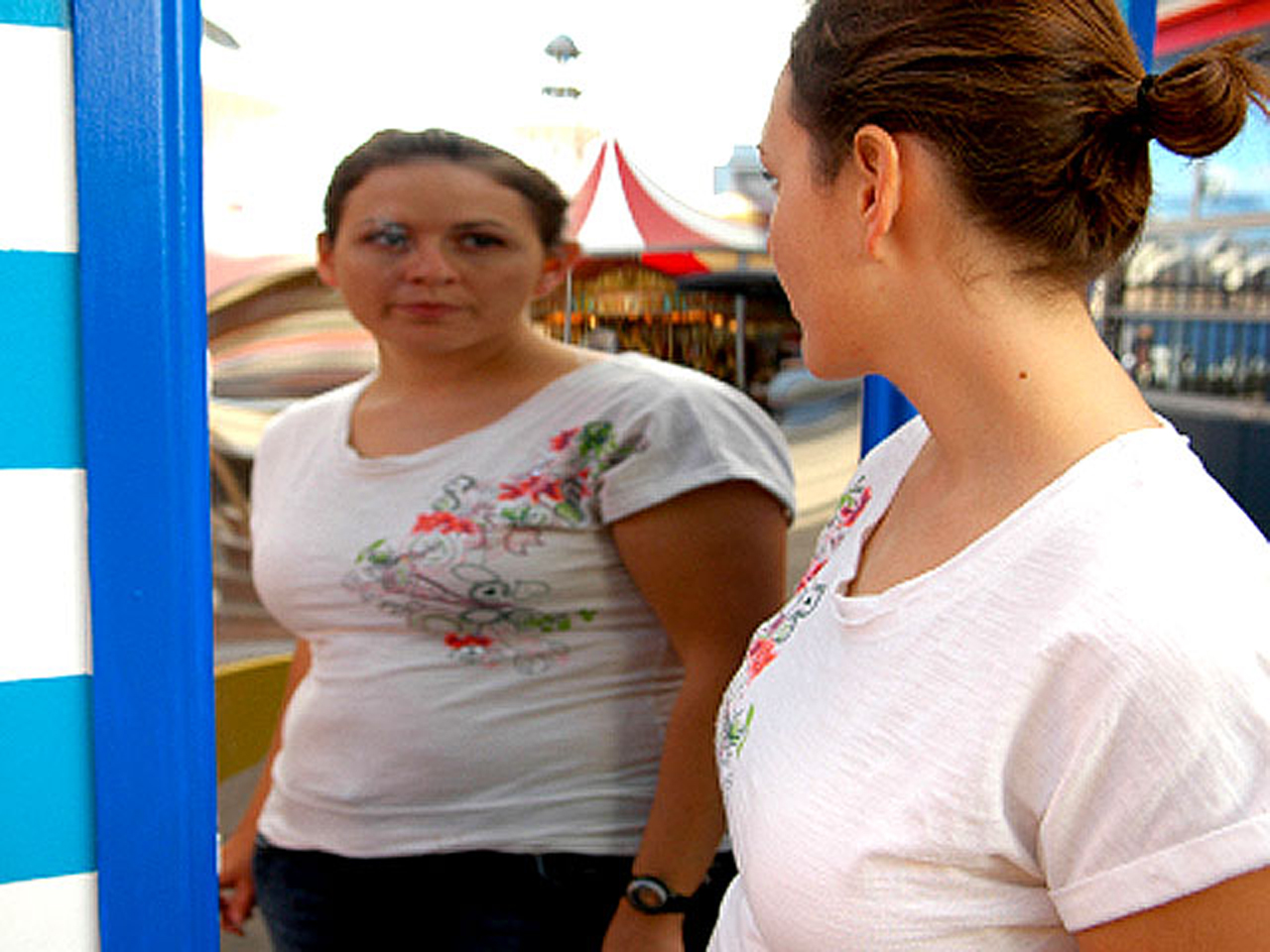 Obese teens who lose a lot of weight may be lauded for their progress, but experts are warning parents and caregivers that they should be on the lookout for signs of eating disorders.

A case report published Sept. 9 in Pediatrics suggests that obese teenagers may not be monitored very closely when the scale tips too much in the lower direction. Those in charge often feel that the child's weight loss -- even in excessive amounts -- is a good thing, and they don't realize that the adolescent may be developing added health risks from anorexia or bulimia.

"Given research that suggests early intervention promotes best chance of recovery, it is imperative that these children and adolescents' eating disorder symptoms are identified and intervention is offered before the disease progresses," lead author Leslie Sim, an eating disorders expert in the Mayo Clinic Children's Center, said in a press release.

Eating disorders are especially dangerous because they have high relapse rates, can cause life-threatening complications and create other major problems in a person's every day life.

The Mayo Clinic researchers note that many of the adolescents who seek eating disorder treatment have had a history of being overweight (having a BMI in the 85 to 95th percentile) or obese (having a BMI above the 95th percentile). They point out it often takes doctors longer to diagnose their problems compared to kids who have these same eating disorder issues but are at a normal weight.

As they get positive praise for losing weight, Sim said their dieting tactics get more severe. Soon, the teens are skipping meals or going days without eating.

A June study in JAMA Pediatrics reached similar conclusions, suggesting that parents who told their teens to diet were significantly more likely to have kids who had harmful eating behaviors compared to parents who encouraged good eating habits.

"Whenever you see a kid losing weight, you have to see exactly how they are doing it," Comkornruecha, who was not involved in the study, said. "Weight loss at any cost is not a good thing. They have to be doing it in a healthy manner, which means eating the right foods and exercising."