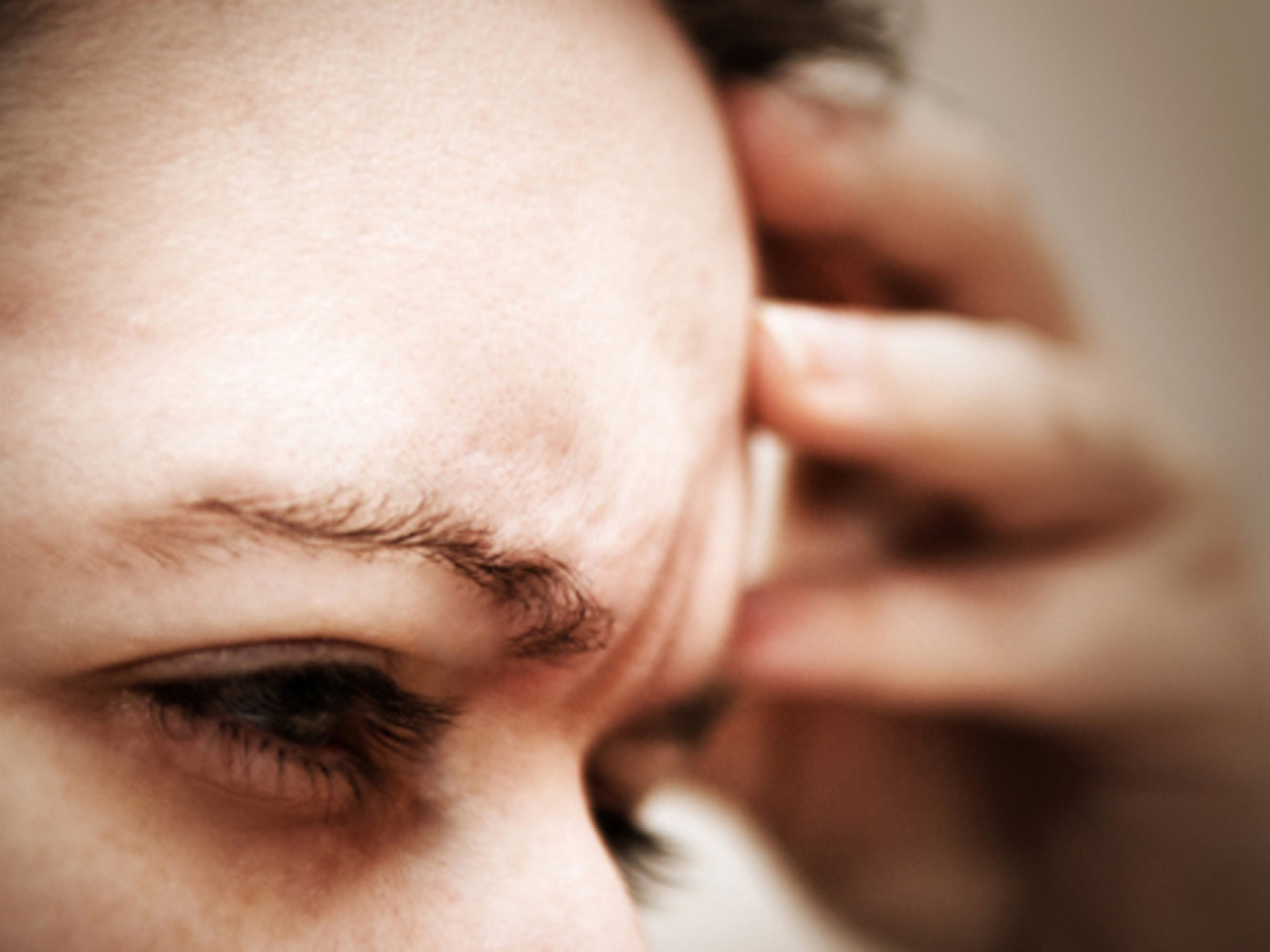 CHICAGO — Sugar pills worked as well at preventing kids’ migraines as two commonly used headache medicines, but had fewer side effects, in a study that may lead doctors to rethink how they treat a common ailment in children and teens.

It’s the first rigorous head-to-head test in kids of two generic prescription drugs also used for adults’ migraines: topiramate, an anti-seizure medicine, and amitriptyline, an anti-depressant. The idea was to see if either drug could reduce by half the number of days kids had migraines over a month’s time. Both drugs worked that well - but so did placebo sugar pills.

“The fact that it shows that two of the most commonly used medications are no more effective than a placebo and have adverse effects makes a very clear statement,” said Dr. Leon Epstein, neurology chief at Ann & Robert Lurie H. Children’s Hospital of Chicago. Epstein said it should lead neurologists to rely on other prevention strategies; he advises lifestyle changes including getting more sleep and reducing stress, which he said can help prevent migraines in teen patients.

Up to 10 percent of U.S. school-aged kids have migraines; the debilitating headaches tend to persist into the teen years and adulthood. Over-the-counter anti-inflammatory medicines including ibuprofen and acetaminophen can help reduce symptoms. The only government-approved migraine medication for kids is topiramate, which is known by the brand names Topamax and Qudexy, but it is only approved for those 12 and up.

The two study drugs are inexpensive and used in children and teens in part because of benefits seen with adults, but there’s no strong research showing they are effective in kids, Powers said.

The study included about 300 kids aged 8 to 17, enrolled at 31 centers. They had 11 migraines on average in the month before the study began and were randomly assigned to take either of the drugs or placebo pills daily for six months. Migraine frequency in the study’s last month was compared with what kids experienced before the study. At least half of kids in each group achieved the study goal, reducing migraine frequency by half.

Side effects from the drugs were common, including fatigue, dry mouth and forgetfulness. Almost one-third of kids on topiramate also had tingling sensations in their hands, arms, legs or feet. There was one suicide attempt in the topiramate group, another known side-effect of that drug.

The side effects were not unexpected, but given the risks, the results suggest the drugs shouldn’t be “first-line prevention treatments” for kids’ migraines, Powers said.