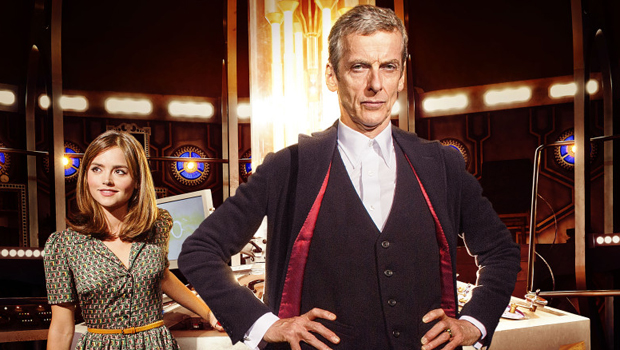 Get ready to pencil in your next appointment with a certain Doctor.

BBC America has announced the premiere date for the eighth season of "Doctor Who" -- also known as the first season with Peter Capaldi as the new Doctor.

A new teaser was also released Friday, showing the Doctor asking, "Am I a good man?"

Clara (Jenna Coleman), meanwhile, seems wary. "I don't think I know who the Doctor is anymore," she says in the clip.

Ahead of the season premiere, Capaldi and Coleman are set to hit the U.S. and other countries on a global publicity tour. The two will be in New York on Aug. 14.

You can see the new "Doctor Who" teaser below: