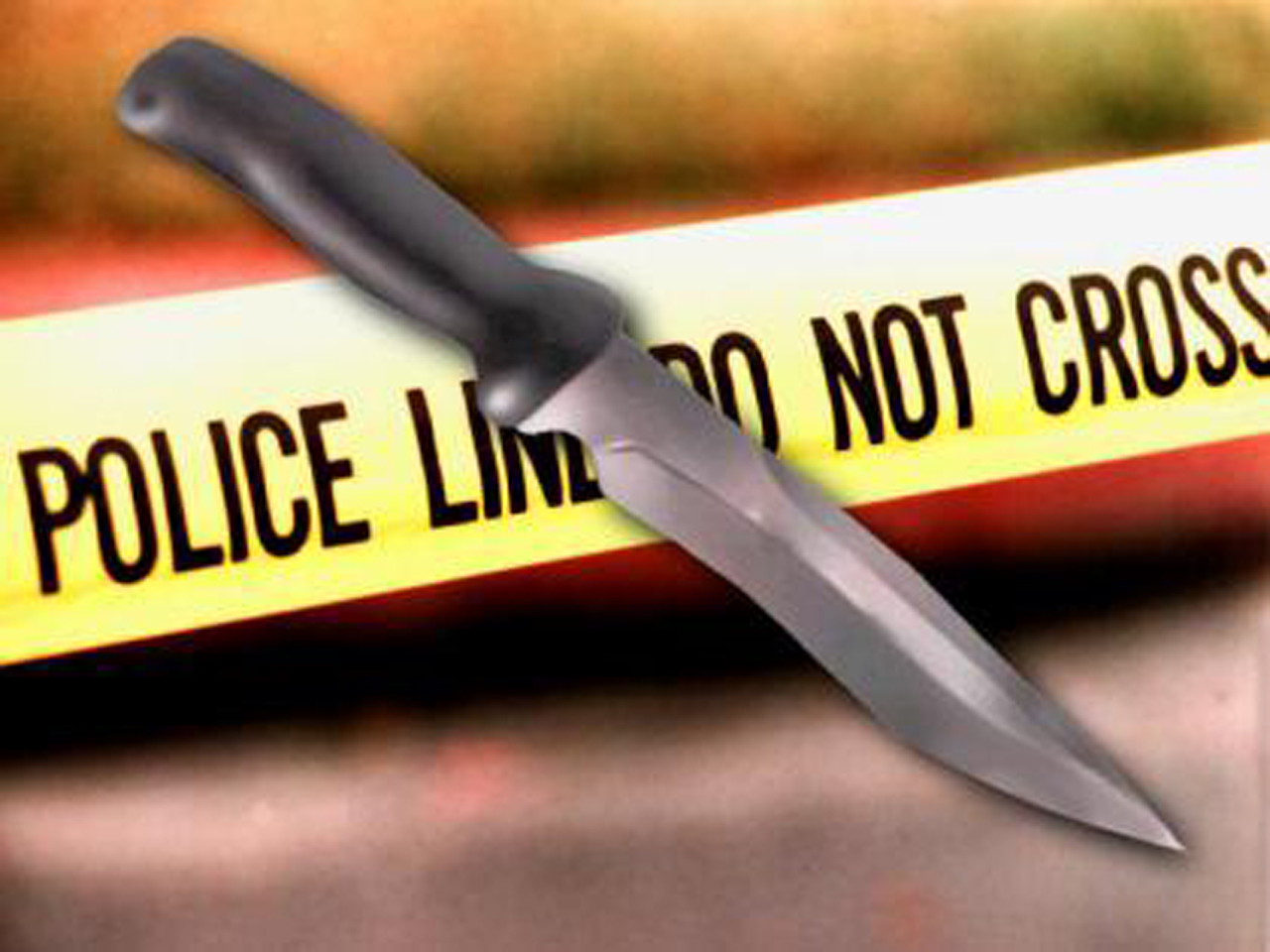 SEATTLE -- Attorneys for a doctor charged with aggravated murder may argue that their client was suffering from cough-syrup induced psychosis, which led him to kill his partner and toddler son in 2011.

The Seattle Times reports that 43-year-old Dr. Louis Chen is accused of fatally stabbing 29-year-old Eric Cooper and 2-year-old Cooper Chen, whose bodies were found inside the couple's Seattle apartment.

Chen's defense team had previously indicated it would pursue an insanity or diminished capacity defense. But a motion filed in October suggests Chen had a buildup of dextromethorphan, a cough suppressant found in many over-the-counter cold medicines, in his system. The motion argues that the drug metabolized slowly in Chen, who is Taiwanese, due to his genetic makeup.

Chen goes to trial in April.