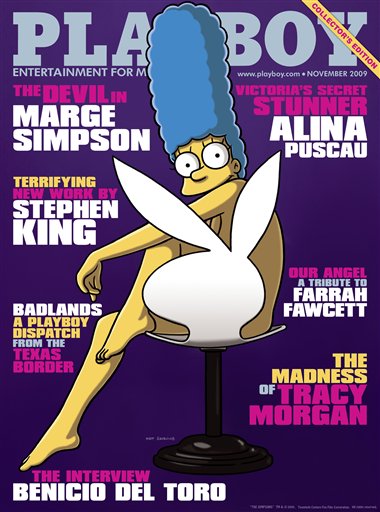 In another blow to the belief that antioxidant supplements improve health, an authoritative analysis has concluded there is no evidence the vitamins ward off common digestive cancers.

Some experts say, however, that the findings do not mean the cancer-fighting potential of antioxidant pills should be written off just yet.

In the report, published this week in The Lancet medical journal, scientists pooled the results of 20 years of research involving more than 170,000 people considered at high risk of developing gastrointestinal cancers. Antioxidant supplements investigated included vitamins A, C and E, as well as selenium, in a total of 14 trials.

"The antioxidant pills — except selenium — are useless for prevention of gastrointestinal cancers," said Dr. Goran Bjelakovic, who led the study for the Cochrane Heptao-Billary Group at Copenhagen University Hospital in Denmark. The Cochrane organization is a well-regarded international network of experts that produces systematic reviews of evidence on a variety of health interventions.

Bjelakovic said the group concluded that the potential for selenium to combat liver cancer needs a closer look, but that further studies investigating the cancer-fighting effects of vitamins A, C and E would be a waste of time.

The connection between health and antioxidants got much attention after some studies suggested they blocked the heart-damaging effects of oxygen on arteries and the cell damage that might spur some kinds of cancer. Studies examining large populations have also found a link between a diet rich in antioxidant-loaded fruits and vegetables and lower rates of cancer and heart disease.

However, when the theory was put to a more rigorous test by giving some people vitamin pills and others fake tablets and following them up for a few years, those studies generally didn't show any benefit to the supplements.

Some researchers believe that antioxidants might work only when they are in food, or that people who eat vitamin-rich food are healthier simply because they take better care of themselves.

The latest study, which looks at cancers of the colon, pancreas, stomach and gullet, comes on the heels of a similar review last year by the U.S. Preventive Services Task Force. That group concluded there was not enough evidence to either recommend or reject the use of vitamin supplements to reduce the risk of cancer and heart disease.

"The conclusions are consistent with other reviews that, in general, there's not convincing evidence that the use of antioxidant supplements, at least for short periods of time, provides any health benefit with respect to cancer," said Eric Jacobs, senior epidemiologist at the American Cancer Society.

"Usually these trials will test the effect of taking vitamins for a relatively short period of time, and they will test the effect of perhaps one or two individual antioxidants," noted Jacobs, who was not connected with the research. "It might be an error to conclude that they are all useless. We don't know what the effects are of various combinations over long periods of time."

Annette Dickinson, president of the Council for Responsible Nutrition, an American trade group for makers of dietary supplements, said it was not surprising that studies, which involved people already at high risk of disease, showed no effect.

"Testing a single antioxidant in a high risk population does not necessarily equate to testing a rich intake of a variety of antioxidants as a preventive measure in healthy people," she said. "It's crazy to say the question is closed. The question has not really been fully addressed."

Another expert, Jeffrey Blumberg, chief of the antioxidants research lab at Tufts University in Boston, worries that doubts raised by the lack of positive findings may dissuade consumers from more readily accepting established benefits of dietary supplements, such as vitamins C and E and lutein for age-related eye degeneration; calcium and vitamin D for osteoporosis and colorectal cancer; omega-3 fatty acids for cardiovascular disease and folic acid for neural tube birth defects.

"I think it is premature to write off antioxidant supplements for cancer prevention," Blumberg said.