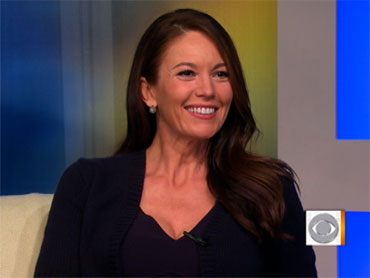 Three physicians are accused of supplying Viagra and other prescription drugs so frequently to members of the Gambino crime family that one doctor joked he was part of the family.

Physicians Arlen Fleisher, Stephen Klass and George Shapiro, all of Westchester County, were charged Thursday with illegally peddling pills in exchange for favors ranging from construction work to auto repairs.

The men were led into U.S. District Court in Manhattan in handcuffs before being freed on $50,000 bail each. If convicted, each could face up to 10 years in prison.

Barry S. Zone, a lawyer for Fleisher, said the government was trying to turn legitimate medical work, such as providing drug samples to patients, into a crime.

"These are hard working, honest doctors," he said. "Apparently, I guess the rule is that if you're alleged to be a wiseguy, don't get sick."

Richard Herman, a lawyer for Shapiro, said his client had been treating one of the reputed mobsters for many years for a heart condition but had done nothing wrong.

A criminal complaint by FBI Agent William P. Ready recounted snippets of secretly taped conversations between the doctors and a reputed Gambino member. In one, Klass allegedly referred to himself as the medical "consigliere," or chief adviser, for the family.

In a news release, the U.S. attorney's office said the charges resulted from a three-year investigation in which an FBI agent worked undercover in one of the family's crews.

The wider probe exposed alleged racketeering activities including extortion, loansharking and the sale of stolen goods. Those crimes were outlined in a March 2 indictment that led to the arrest 32 defendants, including the family's alleged acting boss and underboss.