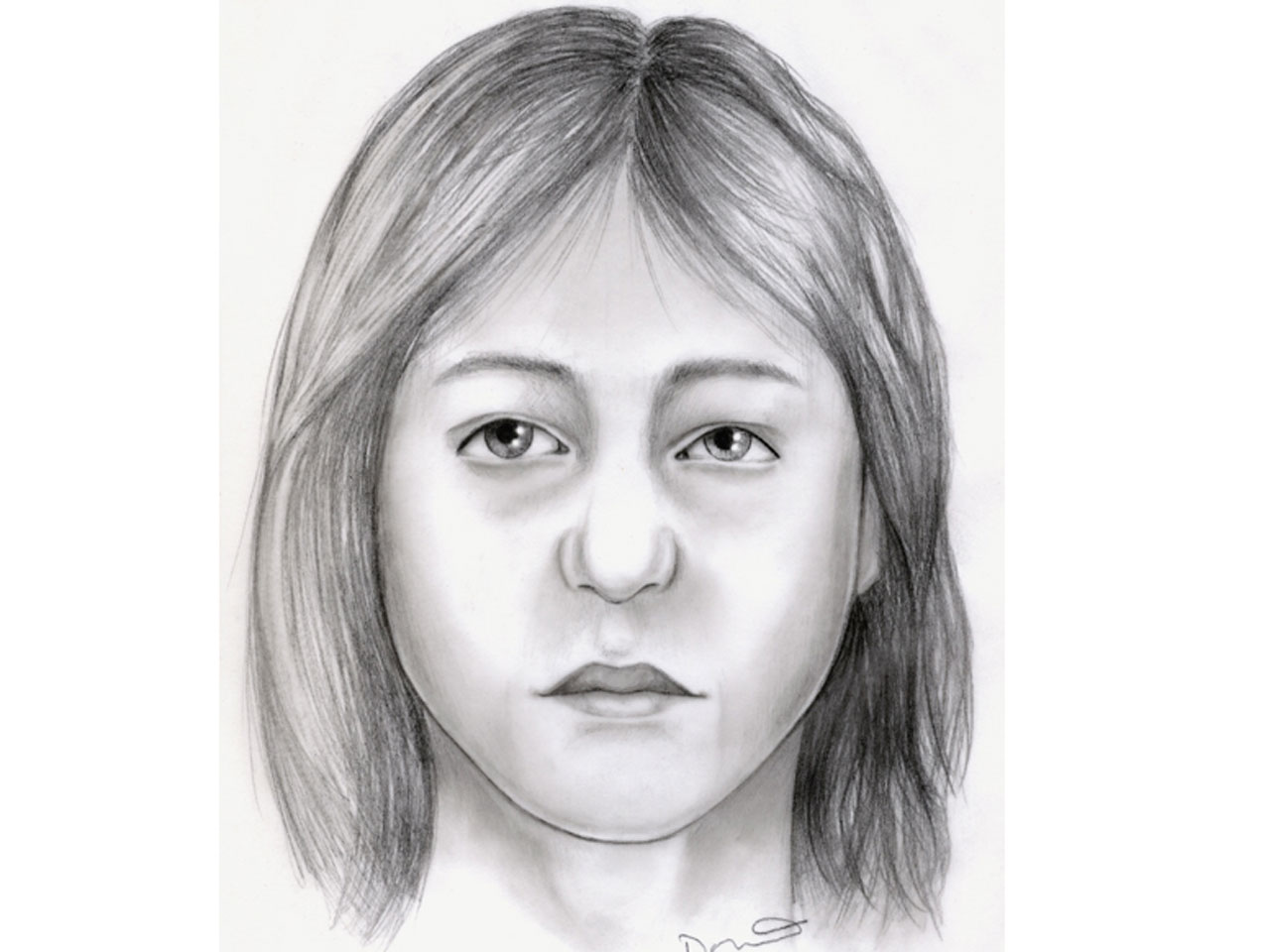 (CBS/AP) YAPHANK, N.Y. - Police have released a composite sketch of an unidentified victim whose remains were among those of 11 people found along a remote New York beach highway last year.

The sketch released Saturday is of a woman some of whose remains - including her left and right legs - were found on Fire Island in 1996, reports MSNBC.

Investigators believe a serial killer is responsible for 10 of the bodies. The remains of the 11th victim, 24-year-old Shannan Gilbert, were found in December, but there is disagreement among authorities about whether she was a victim of foul play or if she accidentally drowned.

Suffolk County police are asking anyone with information about the identity of the woman in the sketch to contact them or call Crime Stoppers at 1-800-220-TIPS.

Complete coverage of the Long Island murders on Crimesider