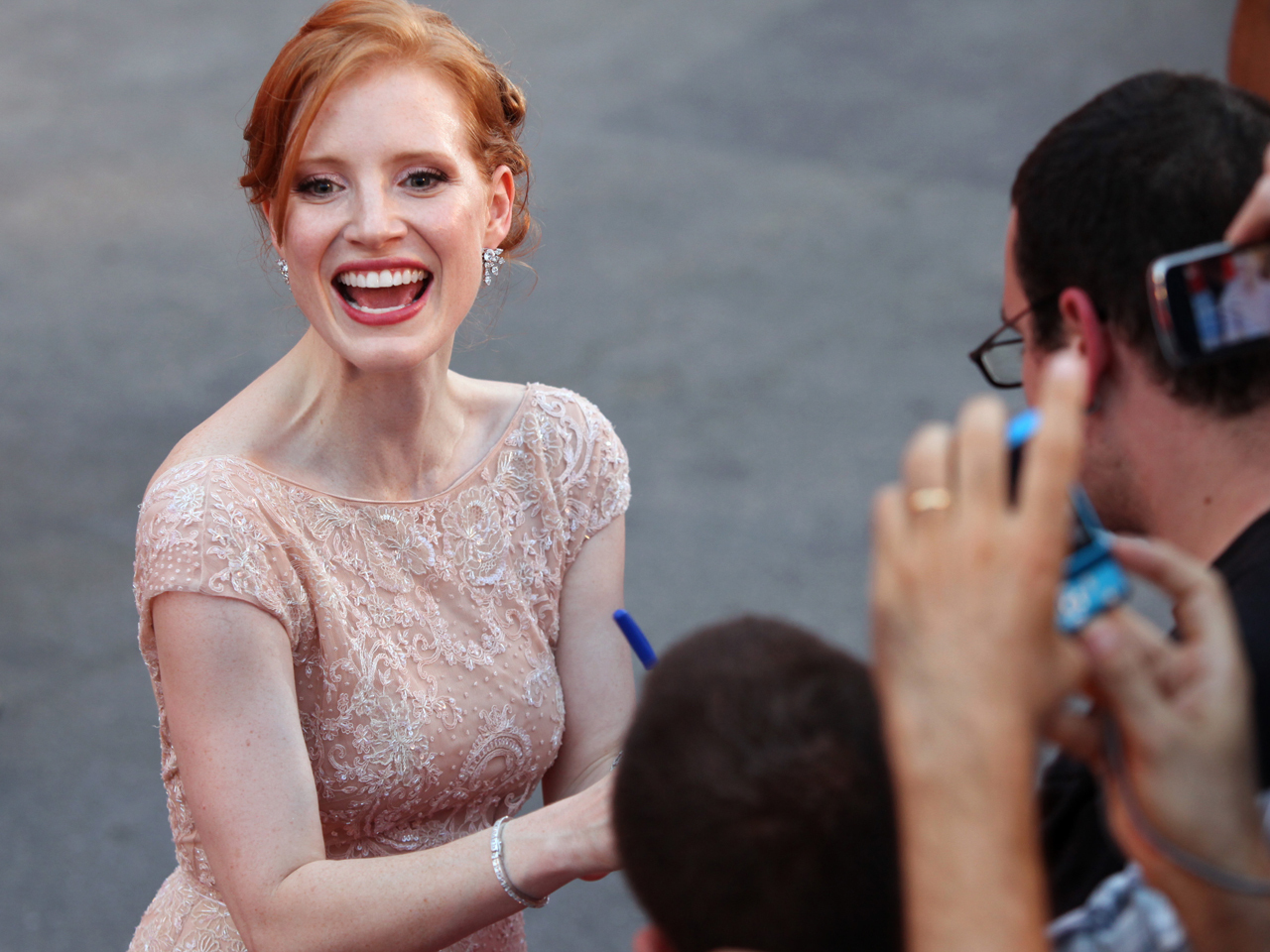 Every human in the world who carries one of the variants of the red-hair gene is a direct descendant of the first person ever to have it, a DNA lab in Scotland believes.

ScotlandsDNA, a company that focuses on people's heritage, has developed a new test that allows parents to see if they might have red-haired children. They point out that even if you don't have red hair, it doesn't mean you child won't -- and more people knowing this might curb the prejudice and teasing some redheads face.

"Britain has the most numbers of redheads per capita in the world," Helen Moffat, marketing manager at ScotlandsDNA, told CBSNews.com.

This is considerably higher than the rest of the world outside Europe, where only .06 percent of people are red-headed.

"It's something rooted in our history and we should be proud," added Moffat, herself a redhead.

ScotlandsDNA believes that the red-haired gene has to do with a lack of vitamin D.

There are the most red-heads in Scotland and the north of England, places where there is much more cloudiness than sunshine. The average daily number of sunshine hours in Scotland is 3.1.

For a child to have red hair, both parents must be carriers -- and then there is still only a 25 percent chance that their offspring will have it.

The gene is recessive, meaning only one in four children born to two carriers will be born with red hair, and one in two will be carriers themselves, explained Moffat.

Bullying of red-haired children is well-documented in the UK; supermodel Lily Cole has spoken about being bullied for her hair color during her school years and accused educators of not taking the issue of hair-based discrimination seriously enough, and British hip-hop artist M.I.A. caused controversy in 2010 with her music video "Born Free," which shows red-haired children being forced to run through a field of explosives. It was subsequently banned by YouTube.

Redheads get bullied on this side of the pond, too.

The New York Post reported Saturday that the New York Police Department sent out an internal memo in April notifying supervisors that redhead harassment would not be tolerated within the NYPD.

And following a 2005 "South Park" episode in which a character mounts a campaign against redheads, American YouTube star Michael Copper, a redhead otherwise known as "Copper Cab," uploaded a video rant titled "Gingers have souls too." It has been viewed more than 33 million times.

ScotlandsDNA hopes the test will make people proud to have red hair rather than resent it.

"We're really interested in finding out where it came from and why. Why we have so many carriers compared to the rest of the world ... Because it's something rooted in our history and we're proud of it," said Moffat.