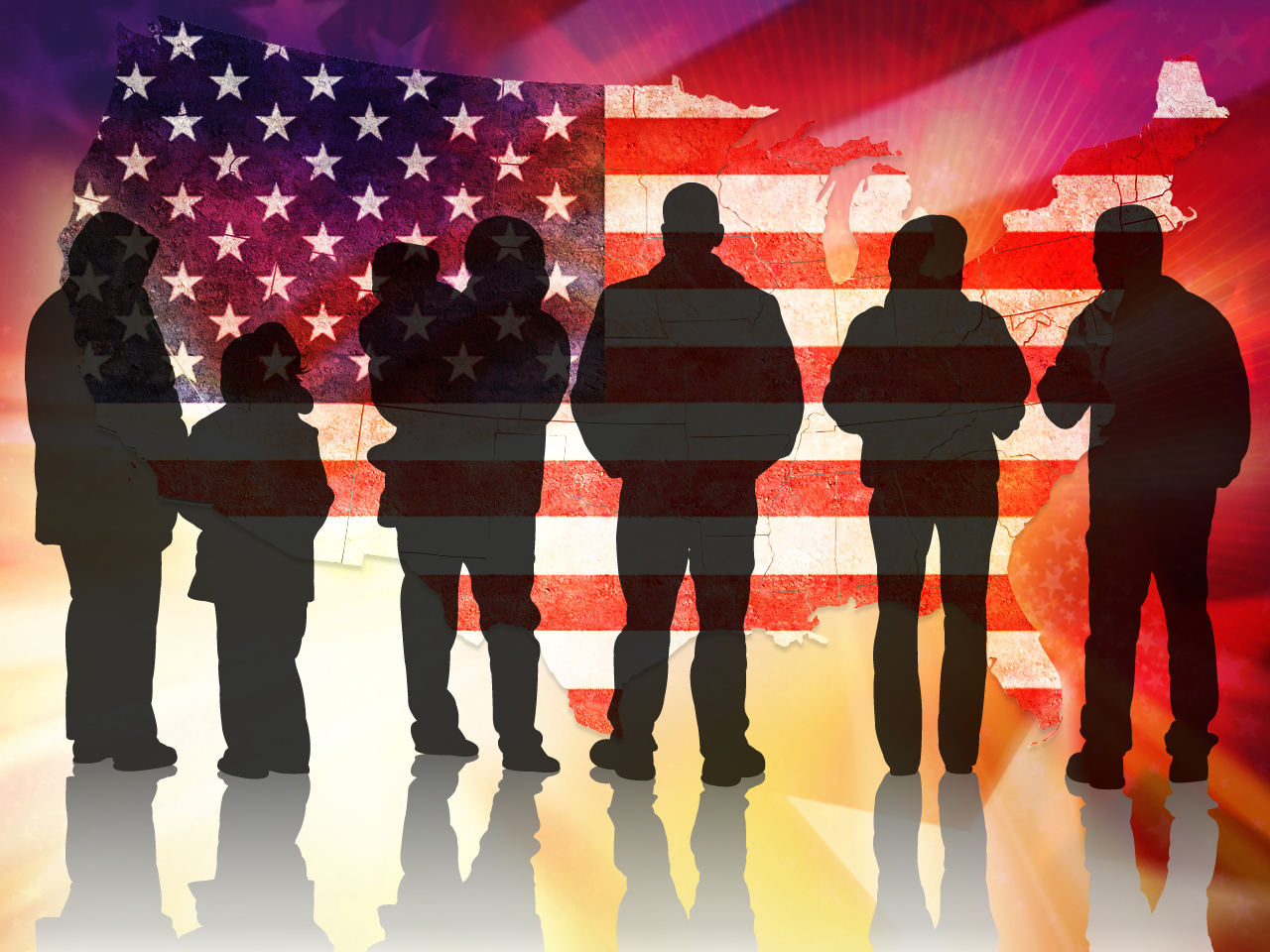 There's no shortage of debate (speculation, really) over which party could be helped at the ballot box from immigration reform, especially as it applies to the Hispanic vote. Some see it as a way for Republicans to reverse the group's trend away from them; some cite those same patterns and assume - or fret, depending on the side - that it would boost Democrats even more.

There's sometimes a temptation to just take current vote patterns and apply them forward for generations, and that doesn't always work out. For instance if you'd assumed that the 20th century's European immigrants and their descendants would forever be New Deal Democrats, you'd have missed a swing toward the GOP in the 1970s and the rise of Reagan Democrats in the '80s as generations prospered.

So while we're speculating, what happens if the same thing happens to the Hispanic vote over time? We already know that economics matters more than immigration policy views. Have a look at 2012's Hispanic vote patterns by income. Though a heavily Democratic bloc at 71 percent nationwide, Hispanic voters today displayed the same pattern as voters overall: the more money they have, the more likely to vote Republican.

At present, the reality is that the majority of Hispanic voters did fall into that lowest income category from the 2012 Exit Poll, a lower pattern of income levels compared to the rest of voters. So to the extent that's associated with voting Democratic,* that still implies a practical edge for Democrats today. Of course none of this is to say one data point tells the future. But how do we know Democrats have some kind of a forever lock? And if Hispanic voters, as a group, keep rising in income? We don't.**

But: if over the long term Hispanic voters see a distinction between the parties based more heavily through the lens of group attachments, economics matters less, maybe not at all. That's the danger expressed by GOP leaders in their own internal report about outreach to the Hispanic vote, and it raises the stakes a little more in the current debate. Immigration policy is not just, and does not only apply to, Hispanics and Hispanic voters. But discussions of it have huge potential to be taken simply as a reflection of views - or, literally and figuratively, acceptance - towards particular groups.

Since we're talking about long time frames, a quick look at age is fun too. We don't have tracking on individuals across time here, but in 2012 as in many elections older voters were comparatively a little more Republican. Same with Hispanics.

The current Hispanic electorate is, on the whole, comparably young and that too adds to Dems' current edge. It also adds to the voting clout foreseen for the group...and the GOP worries if partisan patterns do get locked in - but not everyone keeps voting the same way their whole lives. It's also best to ponder only what happens long-term, because the short-term impact of the proposed immigration reform shouldn't be expected to meaningfully impact the electorate.

Finally, we can't just think of all this as potentially straight addition or subtraction of Hispanic voters for a party, either, and assume all other support levels from everyone else stays put in perpetuity. It's no easy balancing act to hold together a coalition that crosses wide income and group lines. Democrats saw it a generation ago as their levels of minority group support rose and share of the white vote declined; as Republicans worked to try to hold together economic and social conservatives; even more recently we saw a slight decline in 2012 in Democratic support from higher income strata, perhaps not surprising after a campaign that focused more on middle-class and lower-income voters. There's no guarantee that, if either party adds more Hispanic voters (or any others for that matter) to its coalition, it automatically keeps its same levels of every other group if their interests diverge.

(*Of course these numbers cut across the great diversity within self-identified Hispanics in the Exit Poll. Regional differences always matter with income, as well as Hispanics and Latinos of different descent from across the country, so we're using this as the best general measure in the polling for a general discussion.)

(**Race and ethnicity simply aren't the only determinants of vote. And you can find a lot of studies including this one from Gelman et al on how income relates to vote.)