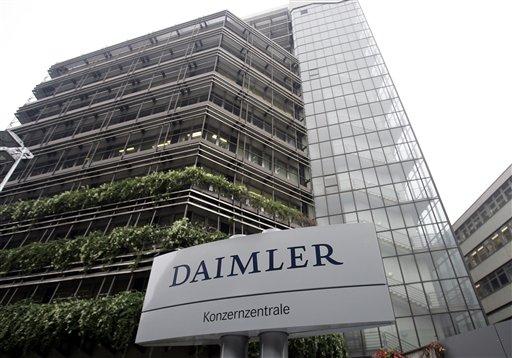 It may sound counterintuitive, but replacing sugar with reduced- and no-calorie sweeteners may make weight control harder, a small animal study shows.

Researchers speculate that over time, reduced-calorie sweeteners like saccharin, aspartame, and sucralose condition the body to no longer associate sweetness with calories, thereby disrupting its ability to accurately assess caloric intake.

This disruption may, in turn, lead to overeating, they note.

"If this is the case in rats, there is little reason to think that humans don't have this same response," researcher Susan Swithers, Ph.D. tells WebMD. "It is possible that consuming these products interferes with one of the mechanisms that helps to regulate weight."

She adds that this could help explain why the dramatic rise in obesity has occurred at the same time that sales of low-calorie sweeteners and products containing them have skyrocketed.

But a spokeswoman for the low-calorie sweetener industry was highly critical of the research, noting that the study involved just 27 rats.

"I think studies like this are a disservice to the consumer because they oversimplify the causes of obesity," registered dietitian Beth Hubrich of the Calorie Control Council tells WebMD.

The new study is not the first by Swithers and co-researcher Terry L. Davidson, Ph.D., of the Purdue Digestive Behavior Research Center, to link artificial sweeteners with weight increases in rats.

"In addition to somehow stimulating food intake, we think that artificial sweeteners may blunt the energy expenditure mechanism as well," Swithers says.

Hubrich counters that it is far from clear if the rat studies have any relevance to people, adding that many human studies suggest low-calorie sweeteners are beneficial for weight loss.

One of the most recent suggested that use of sucralose - the sugar substitute sold as Splenda - along with increased physical activity, helped children lose weight, she says.

"I am not aware of any studies in humans suggesting that the use of low-calorie sweeteners is associated with weight gain," she says.

Clinical psychologist Edward Abramson, Ph.D., who specializes in treating patients struggling with weight, agrees that rat studies may not have much relevance to humans when it comes to appetite and weight control.

"The issue of food intake and energy expenditure is much more complicated in humans," he says.

But he adds that reduced-calorie sweeteners may trigger overeating in some overweight people, especially those who are binge eaters.

Abramson is a professor emeritus of psychology at California State University and author of the 2005 book "Body Intelligence."

"About 30% of obese people are binge eaters, and it may be true that for some eating artificially sweetened foods trigger binges," he says.
By Salynn Boyles
Reviewed by Louise Chang
© 2008 WebMD, Inc. All rights reserved