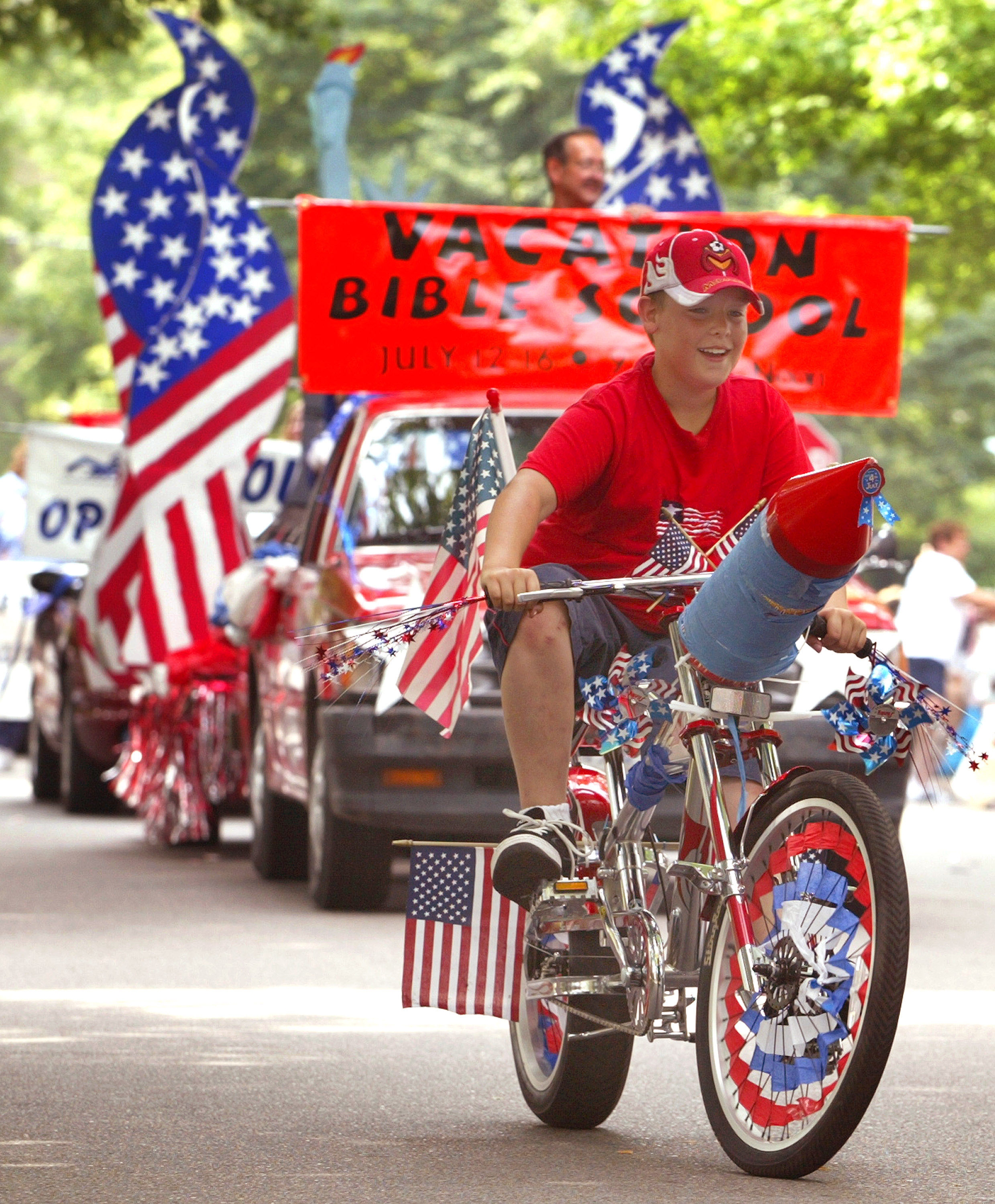 A new study argues that July 4th celebrations may not be as innocent as they seem - at least from the democratic perspective.

According to the report, published by Harvard University, July 4th-themed festivities (defined by the study as fireworks, parades, political speeches, and barbecues) not only energize primarily Republicans, but also turn children into Republicans and increase GOP voter turnout.

"The political right has been more successful in appropriating American patriotism and its symbols during the 20th century," the authors write. "Survey evidence also confirms that Republicans consider themselves more patriotic than Democrats. According to this interpretation, there is a political congruence between the patriotism promoted on Fourth of July and the values associated with the Republican party."

The study suggests that celebrating July 4 is, essentially, a lose-lose proposition for Democrats: Not only will they not likely gain any devotees from the festivities - they might actually lose some.

"There is no evidence of an increased likelihood of identifying as a Democrat, indicating that Fourth of July shifts preferences to the right rather than increasing political polarization," the study continues.

Children, the authors posit, are particularly vulnerable to the implications of the (apparently) politically-loaded parades.

"We were surprised to find that childhood experiences of Fourth July celebrations could have such persistent effects. The evidence suggests that important childhood events can have a permanent impact on political beliefs and behavior and that Fourth of July celebrations in the US affect the nation's political landscape," adds Yanagizawa-Drott.

Of course, not everyone will be particularly concerned with the possible political implications of July 4th celebrations. If you're looking for a more patriotic experience, you might want to check out a parade in a particularly Republican-skewing part of town - according to the report, "Republican adults celebrate Fourth of July more intensively in the first place."