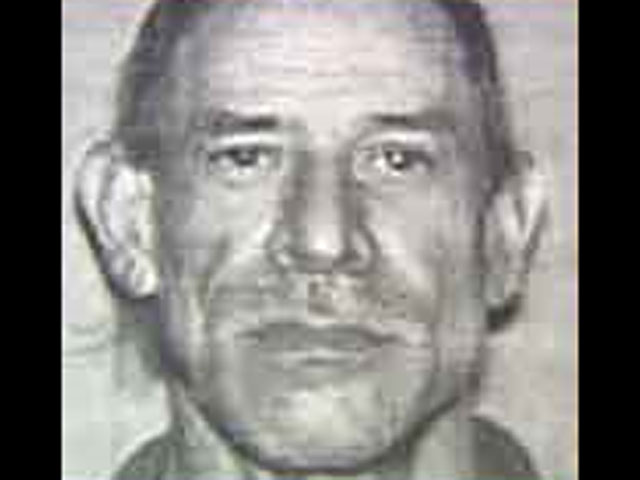 Police arrested New York native Stephen Joseph Dragasits, 58, outside of a San Diego Walmart Wednesday. The suspect, who told investigators he was a navy vet and ex-San Diego County worker, lived in a mobile home near the site of the shooting and had been previously convicted of throwing rocks at the highway.

On the morning of April 5, gunfire erupted on state Route 163 and one 21-year-old University of San Diego student got a nasty surprise when a bullet came through the rear passenger door of her Toyota Matrix and pierced her rib cage.

Police linked the student's case with that of 42-year-old Rancho Bernardo resident who reported that his southbound car was shot near the junction with state Route 52 on April 6, reports CBS affiliate KFMB.

While searching the route where the gunfire reportedly originated, investigators say they found about a dozen bullet casings in several spots from what they believe to be a Winchester 190 rifle, said Capt. Rich Stewart, commander of the San Diego CHP division.

According to Stewart, surveillance video showed Dragasits had been in the area where the gunfire originated.

Authorities say that Dragasits' DNA was already in their database of 1.7 million felons or felon suspects.

Dragasits is scheduled to be arraigned Friday afternoon on two counts of tempted murder and several weapons charges.