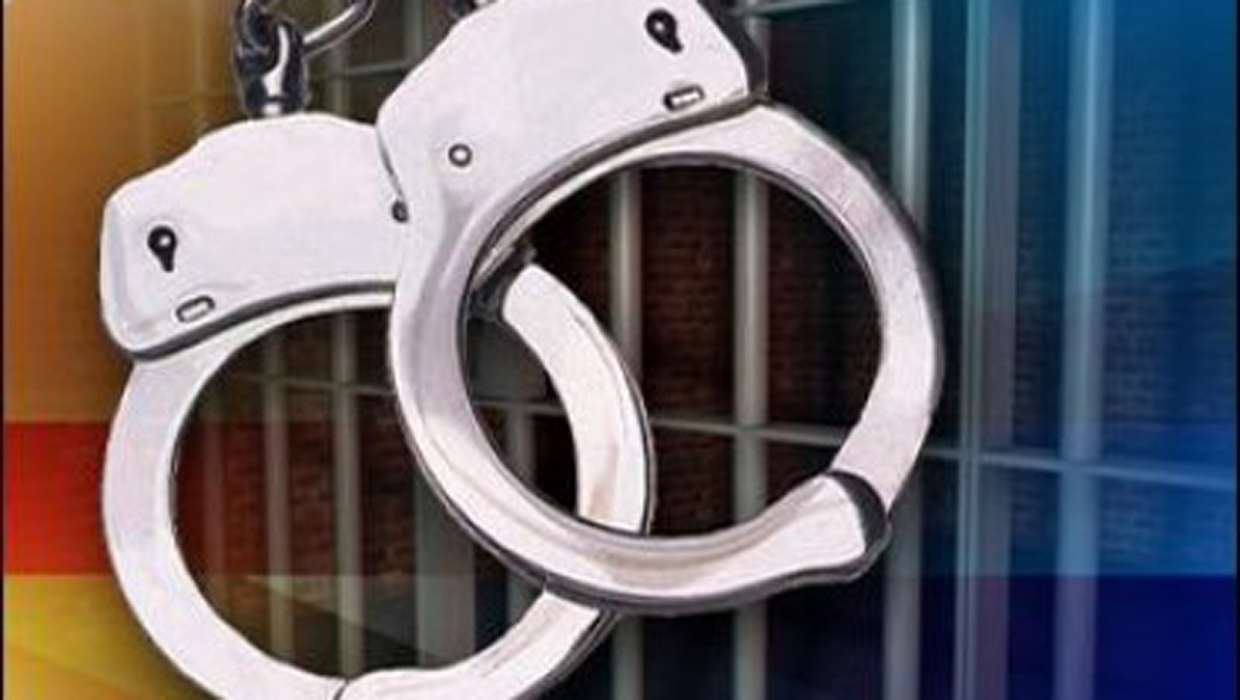 PALMDALE, Calif. -- Two men have been charged in the rape and slaying of a California woman more than 35 years ago after DNA evidence linked them to the crime, the Los Angeles County District Attorney's office announced Tuesday.

Leslie Long, 20, was working a night shift alone at a gas station in Palmdale on Dec. 3, 1978, when two men entered the business and robbed the store of cash, reports CBS Los Angeles. According to the station, the men forced Long into a car at gunpoint and drove south towards Los Angeles. They reportedly pulled off the freeway and drove to a deserted area, where they raped the woman before shooting her multiple times.

Long's body was found three days later off the freeway in Acton, according to the district attorney's office. She was married and a mother of three, reports the station.

Tuesday, the district attorney's office announced that 59-year-old Terry Moses and Neal Antoine Matthews, 57, have been charged with one count of capital murder each. DNA evidence ties both men to the murder, according to the office.

Because prosecutors allege Long's murder happened during the commission of a kidnapping and rape, both would be eligible for the death penalty if convicted. Prosecutors haven't decided whether to pursue the death penalty, reports the station.

Moses is also newly charged in the same criminal complaint with the Aug. 22, 1976 killings of Carlton Goodwin and Michael Fuqua and the Dec. 7, 1996 attempted murder of Kenney Guevara. The Los Angeles District Attorney's office didn't immediately have more information about those crimes.

Moses is currently serving 25 years to life at Soledad State Prison on unrelated charges. A criminal complaint shows he was convicted numerous times on charges including robbery, burglary and assault with a deadly weapon between 1981 and 1998.

Matthews criminal history includes several arrests as a juvenile on robbery charges. He was arrested at his home in Lancaster on Thursday and appeared in court Tuesday, reports CBS LA. He remains in custody without bail.