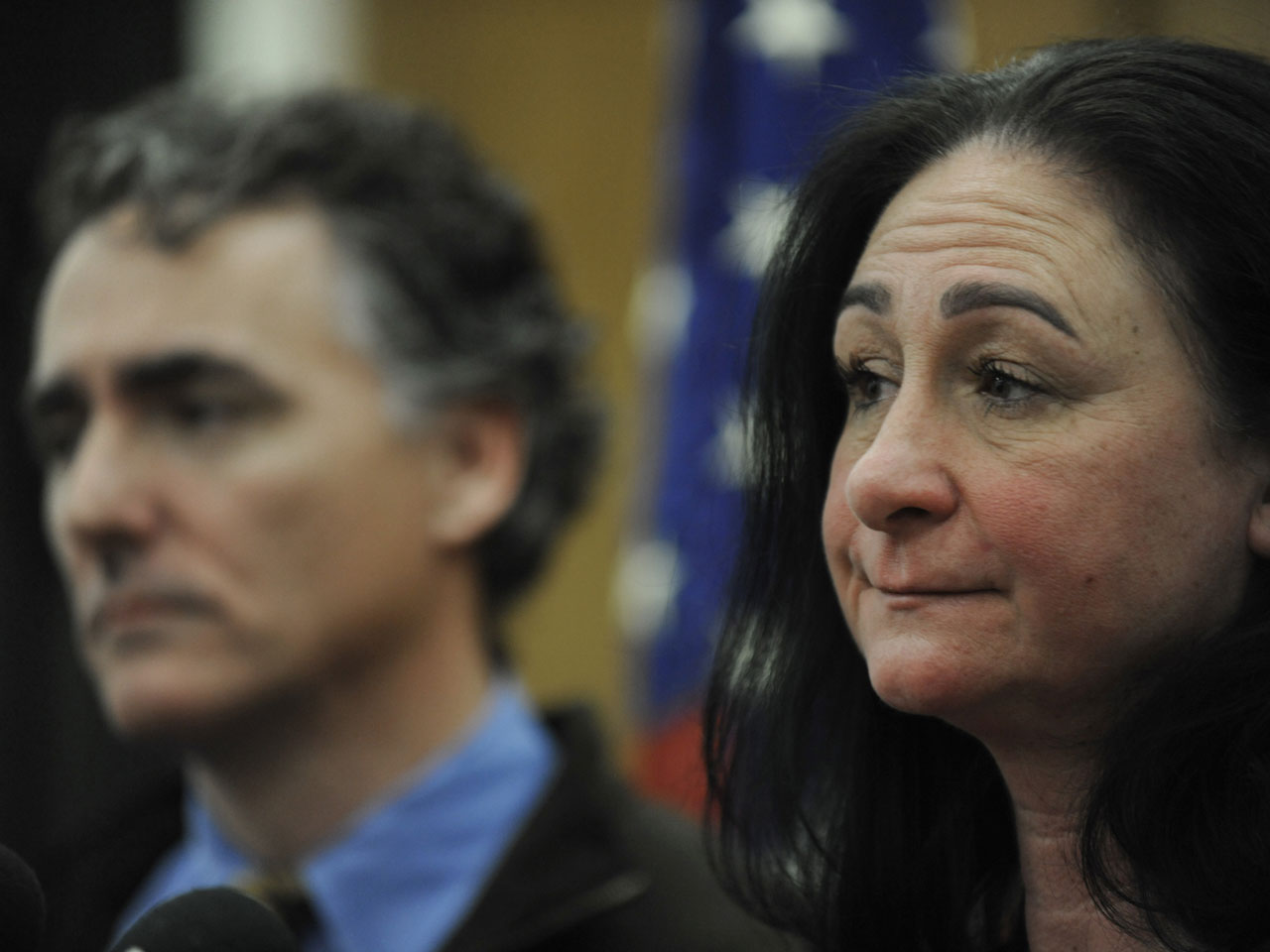 CHICAGO - After her older brother disappeared in 1976, Laura O'Leary suspected that the 19-year-old construction worker had probably died at the hands of John Wayne Gacy. But the family was never able to prove it.

They got little help from authorities. And they couldn't locate any dental records to compare with the skeletal remains found beneath the serial killer's house.

So O'Leary waited, clinging for more than 30 years to a few items that once belonged to William George Bundy — a bracelet she'd given him for his 18th birthday, a high school photo ID and an autographed school book.

O'Leary's worst suspicions were confirmed Tuesday, when authorities announced that Bundy was one of the eight unidentified young men found under Gacy's home.

"Today's terribly sad, but it is also a day that provides closure," O'Leary said. "We have been waiting for a long time for closure."

The identification of Bundy came weeks after the sheriff's office issued a public plea for families of young men who disappeared in the 1970s to submit DNA samples for comparison with the victims' remains.

Investigators exhumed the remains earlier this year, hoping that the passage of time and advancement of technology would work in their favor. They established a hotline and a website for people to file reports.

O'Leary, who was 15 when her brother vanished, said she immediately went to the site after hearing the news. She and her brother, Robert, provided DNA samples. The sheriff's office also received a call from a friend of Bundy's who said he believed his friend may have worked for Gacy.

"For so many years, we've had unanswered questions," O'Leary said. "There were no leads. Time went by."

Cook County Sheriff Tom Dart said the office received calls from 29 states and developed a total of 125 leads, 80 of which required follow up.

Eleven DNA samples were submitted in connection with some of the seven other victims. Four samples did not match, and investigators are waiting on the others, working with a lab at the University of North Texas.

"People are really desperate to find their missing loved ones, and there are not a lot of outlets," Detective Jason Moran said.

He said investigators were learning more about Gacy, his victims and gaps in police work in the 1970s and 1980s, including missing-persons reports that were never followed up or pursued.

Gacy is remembered as one of history's most bizarre killers, largely because of his work as an amateur clown. He was convicted of murdering 33 young men, sometimes luring them to his Chicago-area home for sex by impersonating a police officer or promising them construction work.

The building contractor stabbed one and strangled the others between 1972 and 1978. Most were buried in a crawl space under his home. Four others were dumped in a river.

Bundy, who grew up in Chicago, was last seen in October 1976 heading out to a party, authorities said. He had forgotten his wallet at home.

A day after he vanished, his family filed a missing-persons report. But, O'Leary said, "it wasn't pursued aggressively."

Bundy's family contacted authorities again when news of Gacy and his victims became public, but they had no way to identify any remains. Their dentist had retired and destroyed all dental records.

Two years later, Bundy's remains were found under Gacy's house, identified only as "Victim No. 19" because his was the 19th body removed from a crawl space beneath Gacy's home.

Investigators said there is no way to know for sure the circumstances of Bundy's death or how he came into contact with Gacy. But Dart said it appeared the motive was luring Bundy with the promise of construction work.

Bundy's disappearance and the unanswered questions weighed heavily on O'Leary's family. Her parents died years ago.

"My mother, she was never really the same," O'Leary said, declining to discuss matters in detail. She said she and her brother want time to heal.

O'Leary and her brother recalled Bundy as a teenager who had a lot of friends, was an excellent diver and excelled at gymnastics. Many of her girlfriends wanted to date him, she joked.

She said learning the truth about his fate allowed the family to close a door. Bundy's amended death certificate was submitted to the Cook County medical examiner's office.

The family plans to put up a grave marker for Bundy in the spring and have a ceremony at the cemetery where other relatives are buried.

"The sorrow will eventually go away," she said. "And I'll have a place to visit him."