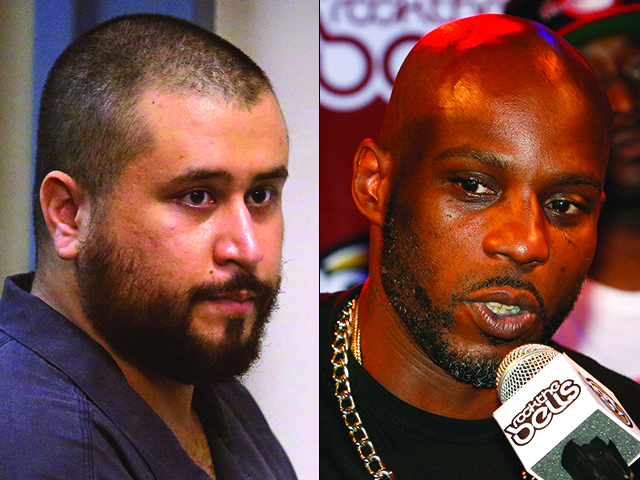 PHILADELPHIA – Damon Feldman has made a name for himself over the years promoting many celebrity boxing matches, from Danny Bonaduce to Jose Canseco to Dustin Diamond. His newest fight is likely to be his most explosive yet.

“I’ve gotten over 15,000 emails, I had to end [the submissions to fight Zimmerman] there,” Feldman told a Philadelphia radio show.  “Very angry, I had everything from celebrities to [rapper] The Game…  I got into it with him on TMZ the other day. Floyd Mayweather Sr. is the referee with this, we’re very excited.”

“It’s DMX. Hip hop star, legend. He called him out on TMZ this week. It’s controversy versus controversy. I know this country wants to see this guy get [George Zimmerman's] [expletive] kicked.”

Feldman says that Zimmerman is already getting ready for the fight.

“He said he’s been training, yes. He’s training every day,” Feldman said. “I have to see if DMX is training, if he’s not training, we’ll have to go in a different direction.”

Feldman says that there will not be tickets sold to the fight, and it will be on internet pay-per-view only. “Nobody knows where it’s going to be at,” Feldman said. The fight is scheduled for March 14th, 2014.