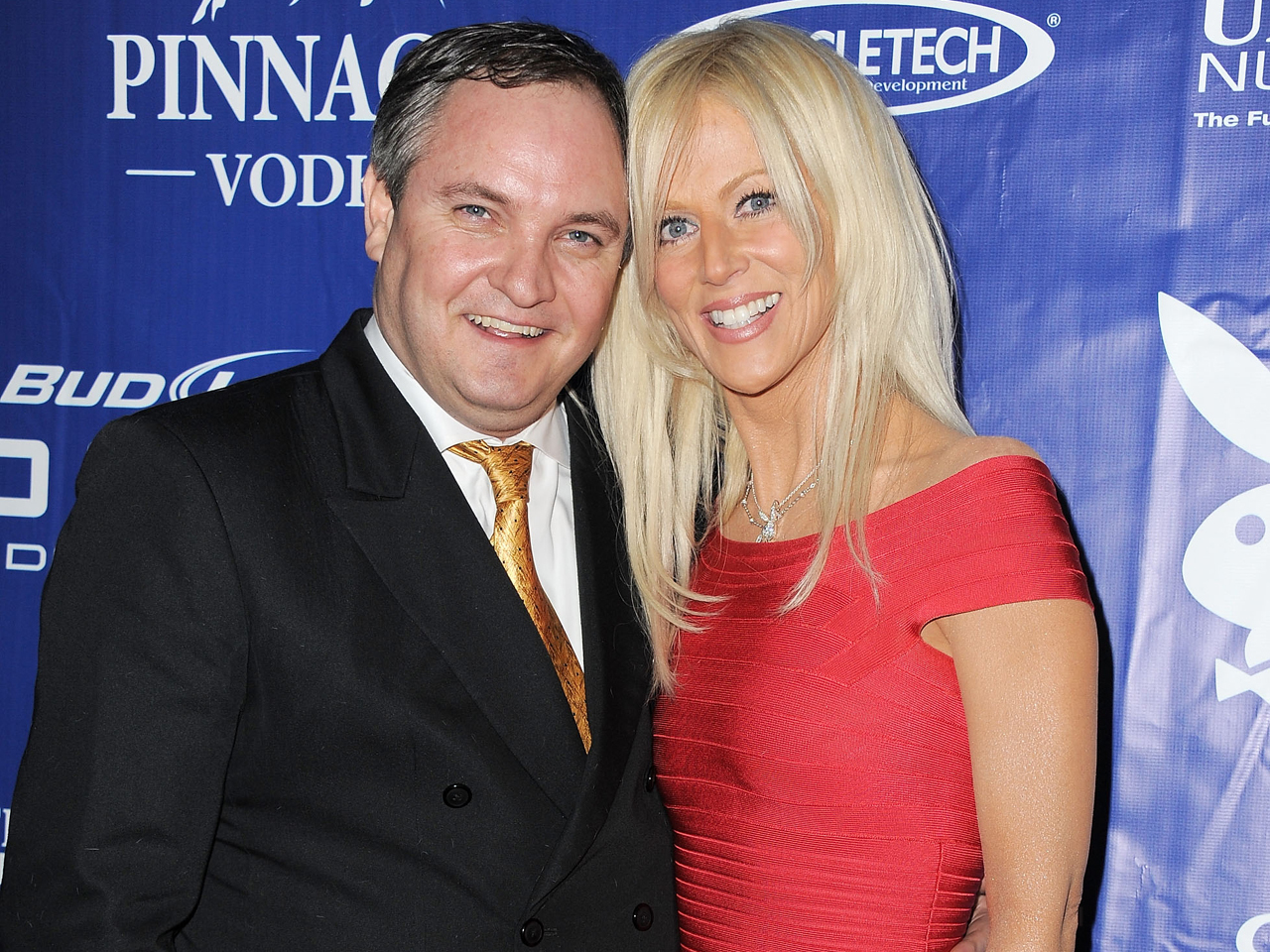 Tareq has filed for divorce from his wife, acknowledging Michaela has indeed run off with the lead guitarist for the rock band Journey, Neal Schon.

Tareq Salahi filed paperwork Friday in Warren County, Virginia, claiming his wife was having an affair with Neal Schon.

In court papers, Tareq Salahi accused his wife of flaunting her affair to the world. He said there was no hope or possibility of reconciliation.

Earlier this week, he reported his wife missing and possibly kidnapped, but authorities determined she was in Memphis with Schon.

They were also cast members on the former MTV reality series "Real Housewives of D.C."

Court documents say the couple had a prenuptial agreement, but the terms were not specified.