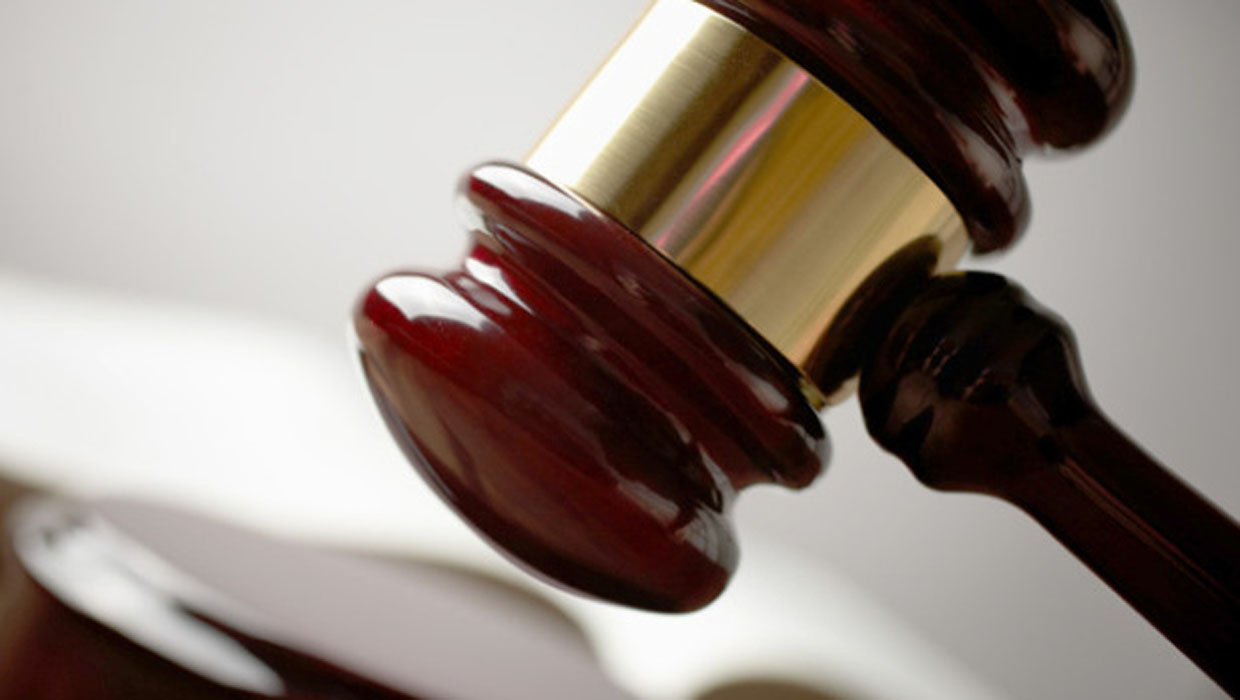 ROCHESTER, N.Y. - Authorities say a Rochester judge has been arrested on a drunken driving charge after being pulled over on her way to court.

New York State troopers say they were dispatched to I-490 westbound near Mount Read Boulevard around 8 a.m. Saturday for an accident involving one car, reports CBS affiliate WROC.

Police say Astacio refused to take a Breathalyzer test, according to the Democrat and Chronicle.

Astacio, who was elected to the judicial post in 2014, was released with an appearance ticket and ordered to appear in court in March. She hasn't immediately returned a call for comment.

Doorley says Astacio was stopped on her way to court, where she was scheduled to preside over criminal court arraignments. Another judge was called in after Astacio was arrested.

A spokesman for the state court system did not immediately respond to a request for comment on Astacio's arrest.