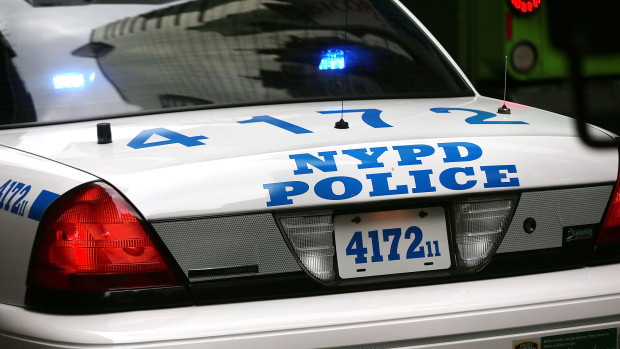 NEW YORK - An NYPD detective was arrested after shooting his partner by accident and then allegedly driving him to a hospital under the influence of alcohol, reports CBS New York.

Queens District Attorney Richard Brown said that 58-year-old Detective Jay Poggi - a 30-year veteran of the police force - was arraigned on a criminal complaint charging him with driving while intoxicated early Thursday morning. He later had his license suspended.

The complaint states that Poggi accidentally shot his partner, Detective Matthew Sullivan, in the right wrist after taking out his Smith and Wesson revolver to show off the weapon's hammer. Poggi then allegedly drove Sullivan to the Jamaica Hospital Medical Center, where he was observed to have bloodshot eyes.

According to the complaint, a field sobriety test was administered on the detective, which read .11 percent. The legal blood-alcholo limit in New York is .08 percent. Later, Poggi allegedly refused to take a Breathalyzer test at the 112th Precinct.

CBS New York reports that the detective was released on his own recognizance and is due back in court on June 16.