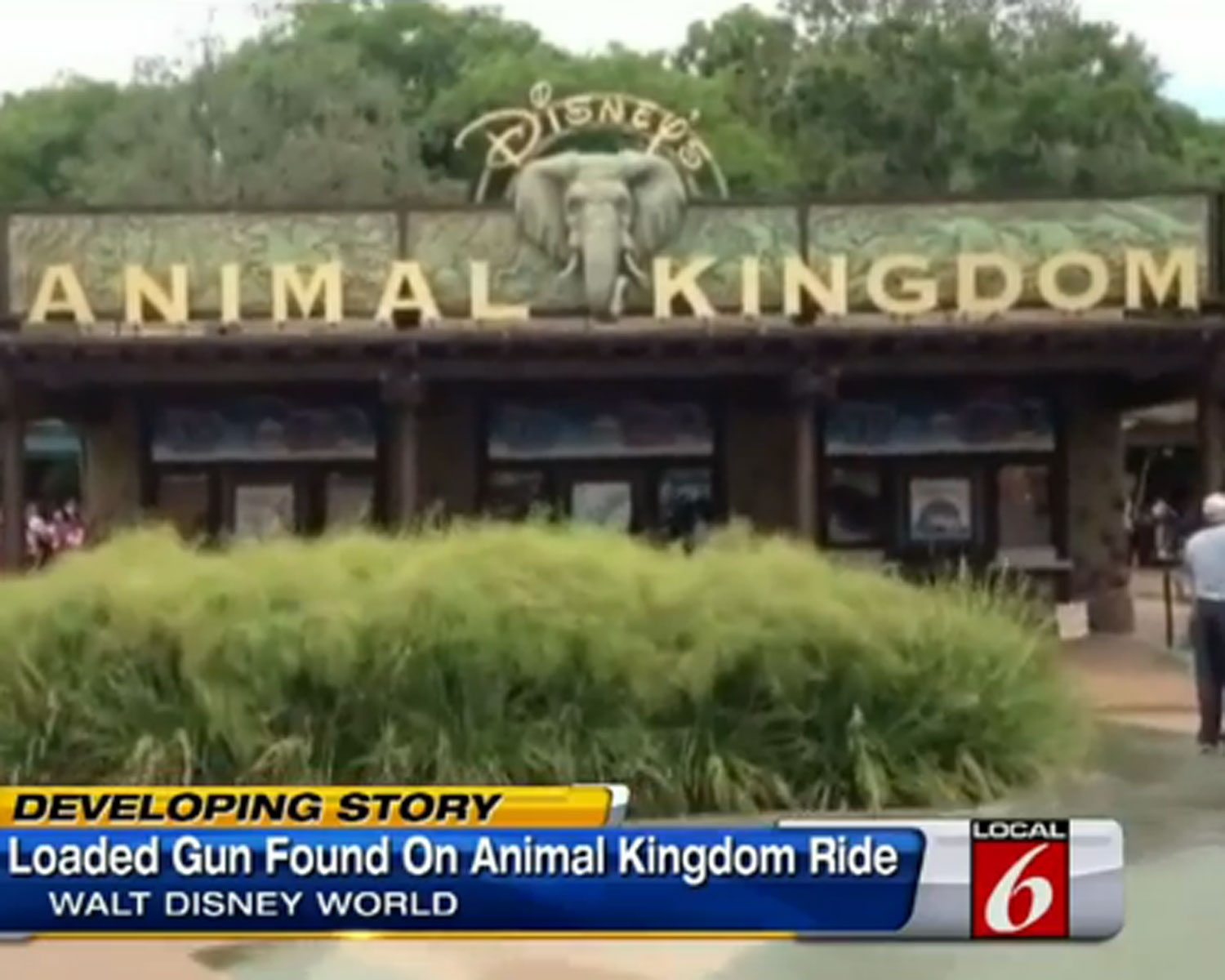 (CBS/AP) LAKE BUENA VISTA, Fla. - A Walt Disney World patron on a ride with her grandson found a loaded gun on her seat, officials said Wednesday.

Authorities said that the woman found the pistol on the Dinosaur ride at Animal Kingdom. The woman turned over the loaded weapon to a park attendant, who then contacted her manager and authorities.

The gun's owner, Angelo Lista, told police he discovered his gun was missing several minutes after leaving the ride. He has a concealed weapons permit.

Disney World prohibits visitors from being any kind of weapon into the park. Lista told authorities he didn't know  patrons weren't allowed to bring guns. Lista said he thought the security checkpoint at the entrance was only so that guards could check bags for bombs or explosives.

He said he didn't see any signs indicating no guns were allowed on the property and CBS affiliate WKMG reported finding no such signs there, either.

Patrons do not walk through metal detectors nor are they subjected to pat downs.

According to the station, Disney security took possession of the gun, whose owner told investigators it likely slipped out of his back pocket while he was on the ride, which he described as "bumpy."

He was escorted to his car and told not to return to the park, WKMG reported, but was not arrested.

The gun was turned over to the Orange County Sheriff's Office.