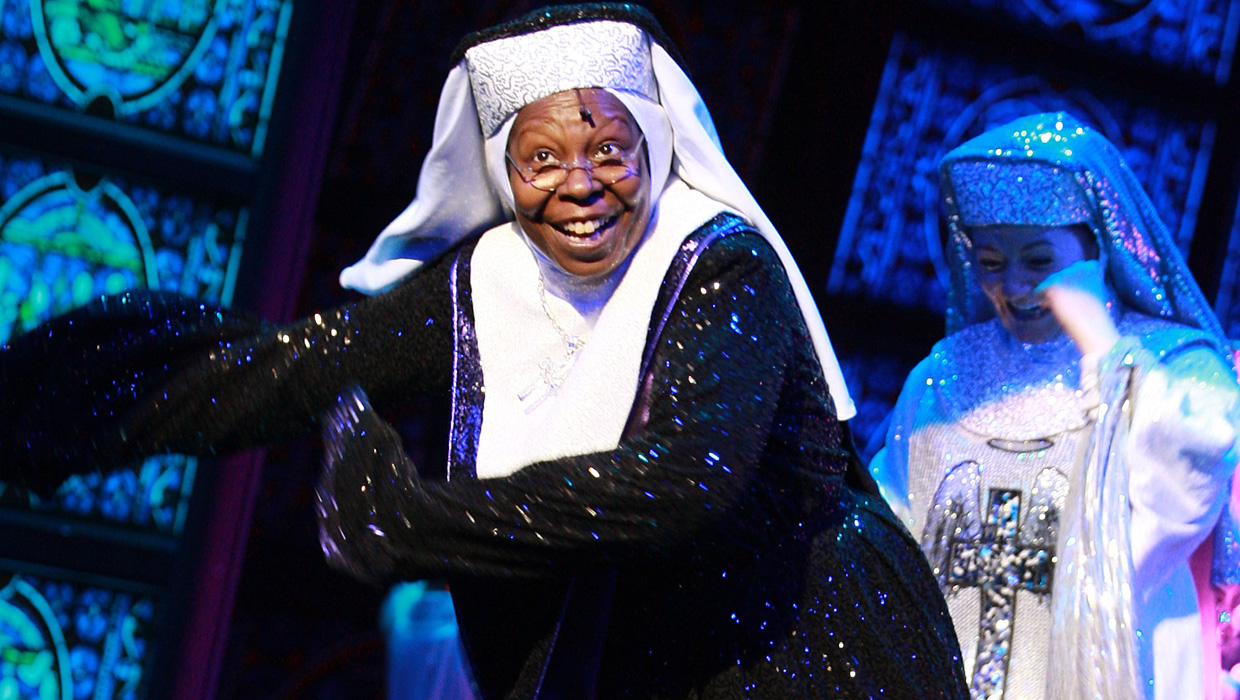 Disney announced Wednesday that it's going to resurrect "Sister Act," one of its most successful and beloved comedies of all time.

Although there's no word yet if the reprise will feature Whoopi Goldberg of the original 1992 version (which was also adapted into a Tony Award winning musical) and its sequel, the new version has some promising talent behind it; the in-progress script is being written by Kirsten Smith and Karen McCullah ("10 Things I Hate About You," "Legally Blond").

The original story follows Reno lounge singer Deloris who is forced into witness protection from her mobster boyfriend (Harvey Keitel), takes cover in a San Francisco convent and then knocks the socks off the nuns who took her in, including their Mother Superior (Maggie Smith). Plot details for the revival, produced by Allison Shearmur, are being kept cloaked, as is a potential release date.

The announcement is lifting spirits as well as controversy, as some on Twitter say they might boycott a remake that doesn't star Goldberg.

Others were more excited:

Tell us: Would you see a new "Sister Act" movie?