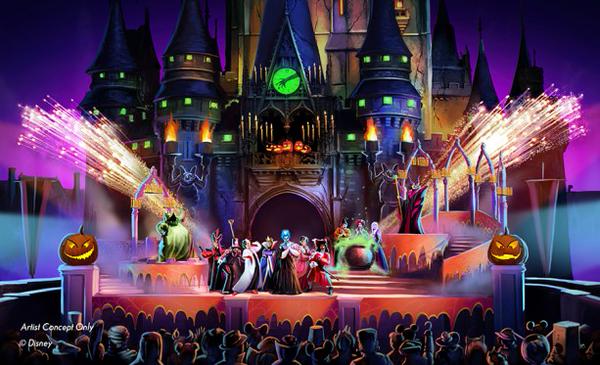 A long-awaited "Hocus Pocus" sequel will happen this fall in the form of a live-action production at Walt Disney World for Halloween.

Disney announced Friday plans to resurrect the 1993 comedy, which starred Bette Midler, Sarah Jessica Parker and Kathryn Najimy as 300-year-old sisters, in the form of a stage play for a six-week run of "Hocus Pocus Villain Spelltacular," as part of the yearly Mickey's Not So Scary Halloween Party at the Orlando Magic Kingdom.

"The mischievous Sanderson Sisters from Disney's 'Hocus Pocus' [will] return to the mortal world for one night during the Halloween season. With only a few hours to run amok, the three sisters decide to use their magic to throw the best, evil Halloween party this side of the graveyard," said Shawn Slater, Disney's Communications Manager, in an official posting. The show will be open from Sept. 15 through Nov. 1.

He added, "With the help of the Disney villains, Winifred, Mary and Sarah gather together sinister shadows, nefarious nightmares and the power of their frightful friends to conjure the ultimate Hocus Pocus Party Potion and cast a spell on everyone in the Magic Kingdom Park."

Tickets can be purchased on the Disney World official website.