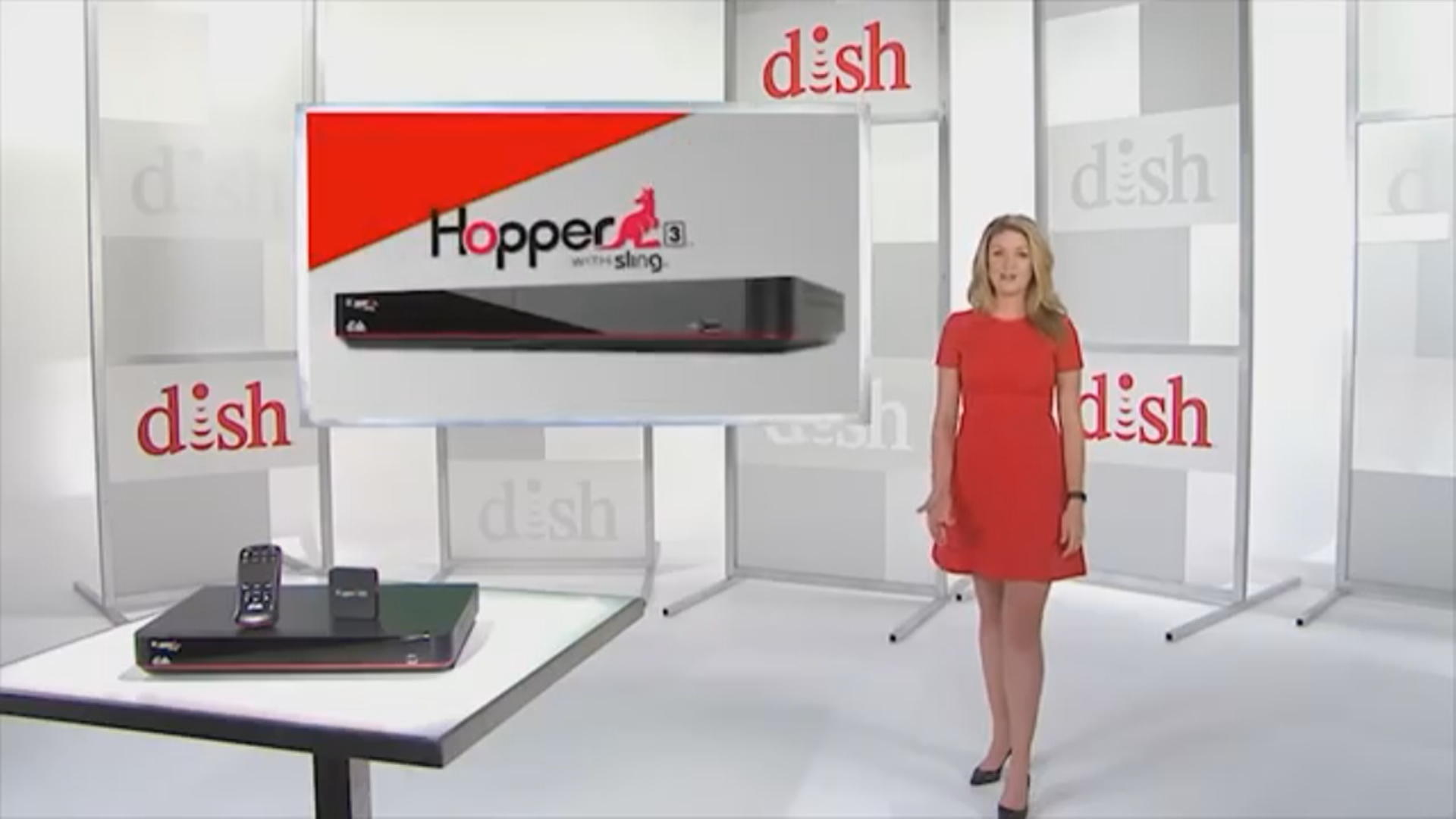 Thousands of people who got a telemarketing call for Dish Network in 2010 or 2011 may be able to collect $1,200 per call. If you think that sounds too good to be true, you're not alone. Lawyers say they are having trouble convincing people to sign up to get the money they're owed from the $61 million class action lawsuit over sales pitches to people on the national Do Not Call Registry.

There's been a 120 percent increase in complaints about violations of the list since 2014. Nearly 230 million numbers are on the registry. It was supposed to stop unwanted telemarketing, but it hasn't. Thousands are now eligible for payback after a lawsuit against Dish Network, reports CBS News correspondent Anna Werner.

"When someone is on the do not call list, it means do not call," Chicago resident Deborah Turner said.

But telemarketers did call Turner.

Salespeople for Dish Network allegedly dialed the Chicago banker 15 times in 2010 and 2011, asking her to sign up for their satellite TV service. So when she got another call recently from a man telling her she could receive up to $18,000 through a class-action lawsuit: "'Yeah, right' is my first thought. Right," Turner said with a laugh.

John W. Barrett, an attorney with Bailey Glasser, is hearing that a lot as he tries to contact a group of people who may be eligible for thousands of dollars each.

"Talking to them firsthand, I learned that they thought that we were, A, telemarketers, or B, trying to scam them," Barrett said.

Some won't answer. Others hang up on him. That's despite the fact he did win a lawsuit against Dish Network for what a jury found was illegal telemarketing.

But it's no scam. The jury awarded $400 for each of the 51,000 calls made in violation of the Do Not Call Registry. Not only that, a judge later determined Dish "willfully and knowingly violated" the law and tripled the damages to $1,200 per call.

"The evidence was that Dish Network knew what was going on," Barrett said. "It had the ability to put an end to it but didn't."

Dish is appealing the ruling. The company blames an outside contractor which has since shut down, telling CBS News "these calls violated Dish's express instructions to the contractor." As the appeals process plays out and Turner waits for her money, she said, "I have bills to pay. I have a mortgage."

Barrett is hoping more people pick up the phone to join in.

"We have an obligation to be standing up on the mountaintops shouting about the result that we got in this lawsuit to try to reach the people that need to be reached," he said.

This lawsuit is in addition to a separate government case in which a court ordered Dish to pay a $280 million penalty. To check if your phone number received one of these calls, you can look it up on this website.