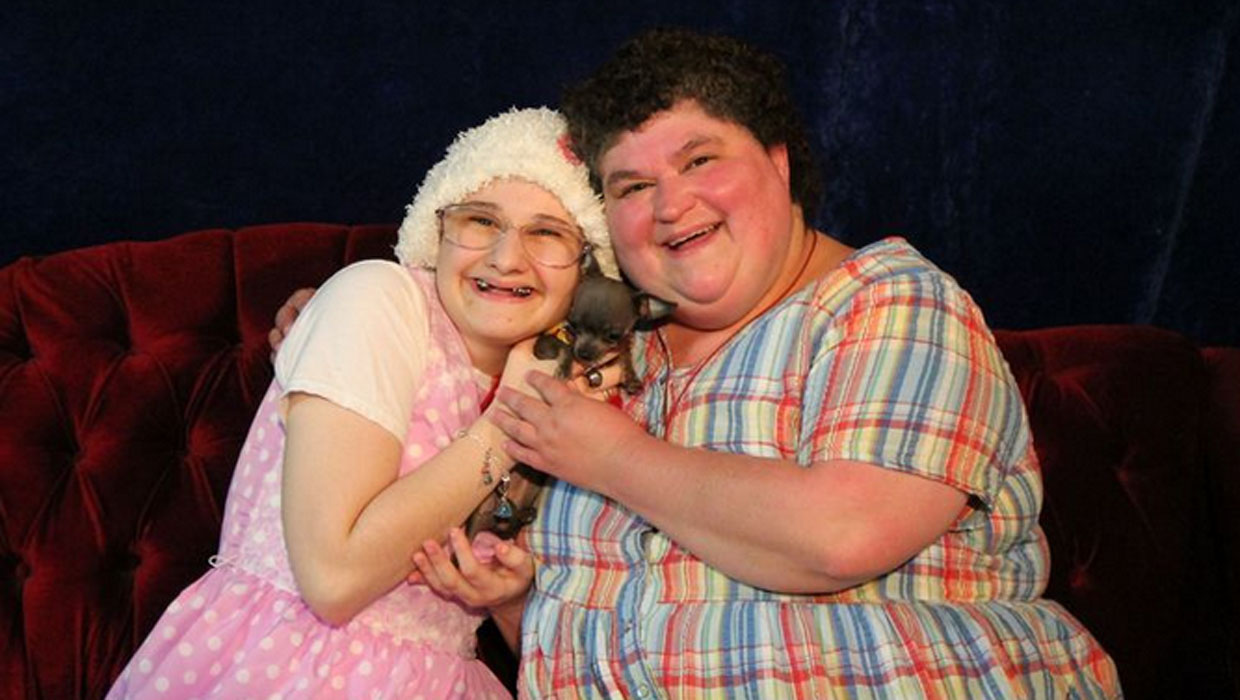 SPRINGFIELD, Mo. -- A disabled Missouri teen has been found safe and a person of interest is in custody after the teen's mother was found murdered in their Springfield home, reports CBS affiliate KOLR.

Gypsy Blancharde, 19, was found alive in Wisconsin early Monday, officials said in a news release Monday afternoon. She was reported missing after her mother Claudinnea "Dee Dee" Blancharde was found slain early Monday in their home, reports the station.

Authorities responded to the home after friends reportedly called police, saying they saw a disturbing post on the mother's Facebook page indicating she may have been harmed. A Facebook page that appears to belong to Blancharde contains a message posted around 3:30 p.m. Sunday that reads, "That b---h is dead!"

Deputy Cathy Ussery with the Greene County Sheriff's Office told 48 Hours Crimesider investigators are looking into the Facebook post and trying to determine who posted it -- whether it may have been one of the two women, another person connected to the investigation or someone who hacked into the account.

Officers issued an "endangered persons advisory" for daughter Gypsy Blanchard before she was found with the person of interest, a man, in the Village of Big Bend, Wis. -- nearly 600 miles from her home. She reportedly has severe medical issues, needs medication and sometimes uses a wheelchair.

Greene County Sheriff's officials used emails, social media posts, and interviews with family members in order to find the teen, Ussery told Crimesider. They contacted the Waukesha County Sheriff's Department and requested to a welfare check at a home in Big Bend, saying Gypsy may be in the company of a man who lived in the town, according to the Wisconsin department.

The person of interest "is not necessarily the suspect," Arnott said.

Neighbors told the station they last saw Dee Dee Blancharde on Wednesday, which they said was unusual because the woman was social and often visited with neighbors.

The woman's home was recently robbed, they said. The burglar had reportedly stolen cash and prescriptions.

Investigators say the believe the crime is a "targeted situation."

"We do not feel that this is a random act at this point," Arnott said.