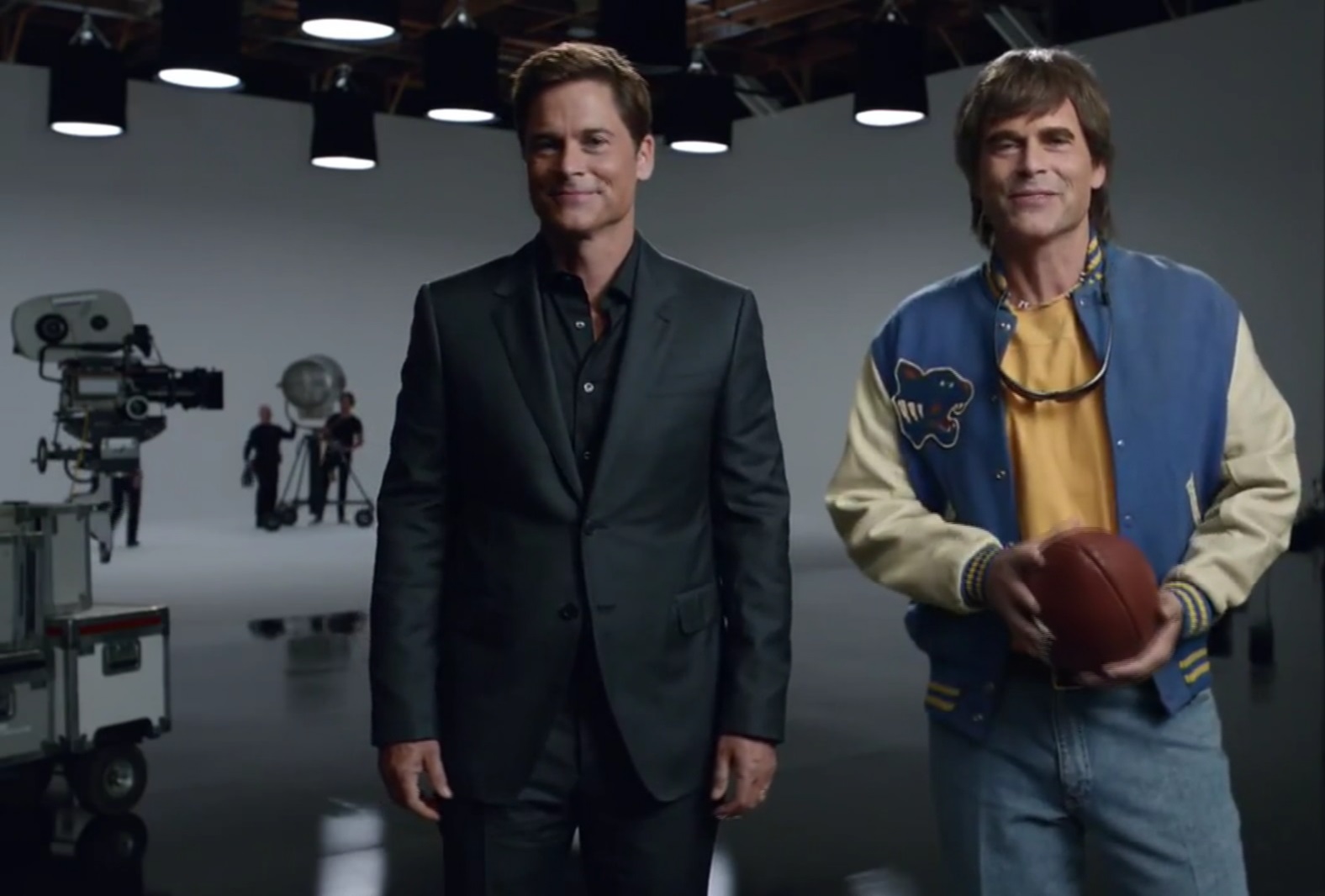 DirecTV's commercials featuring actor Rob Lowe range from funny to downright disturbing, but while the company says they're meant to be amusing, they're also being called misleading, reports CBS News correspondent Vladimir Duthiers.

The ads feature Lowe's alter egos standing side by side with an array of creepy, curious and comical personas representing the satellite providers' competitors.

On Tuesday, a consumer watchdog group called on DirecTV to pull the popular ads off the air after cable giant Comcast filed a complaint.

The commercials claim DirecTV has "better signal reliability than cable" and "shorter customer service wait times." The Better Business Bureau National Advertising Division said those claims are "unsupported" and they should discontinue the ads.

"I think DirecTV thought, 'We have a great campaign, people are talking about it. It's entertaining people, and it's working. Let's run it untill we get the cease and desist,'" Los Angeles Times media writer Stephen Battaglio said.

In response to the ruling, DirecTV said the various Lowe advertisements are so outlandish and exaggerated that no reasonable consumer would believe the statements made in them require substantiation.

For DirecTV, the Lowe ads have been a success.

"They were losing subscribers before this campaign came on. They gained subscribers in the two quarters where they ran the ads," Battaglio said.

While the ads generated a lot of buzz for the company, it hasn't come without controversy.

"For every one of those commercials, DirecTV received complaints from some group or another," Battaglio said. "If you can make people stop and watch a commercial today, that is a really big deal."

The findings of the National Advertising Division are not legally binding, so DirecTV doesn't have to stop running the commercials. They told CBS News they planned to stop the Lowe ads by the end of April anyway, but reserve the right to bring them back.