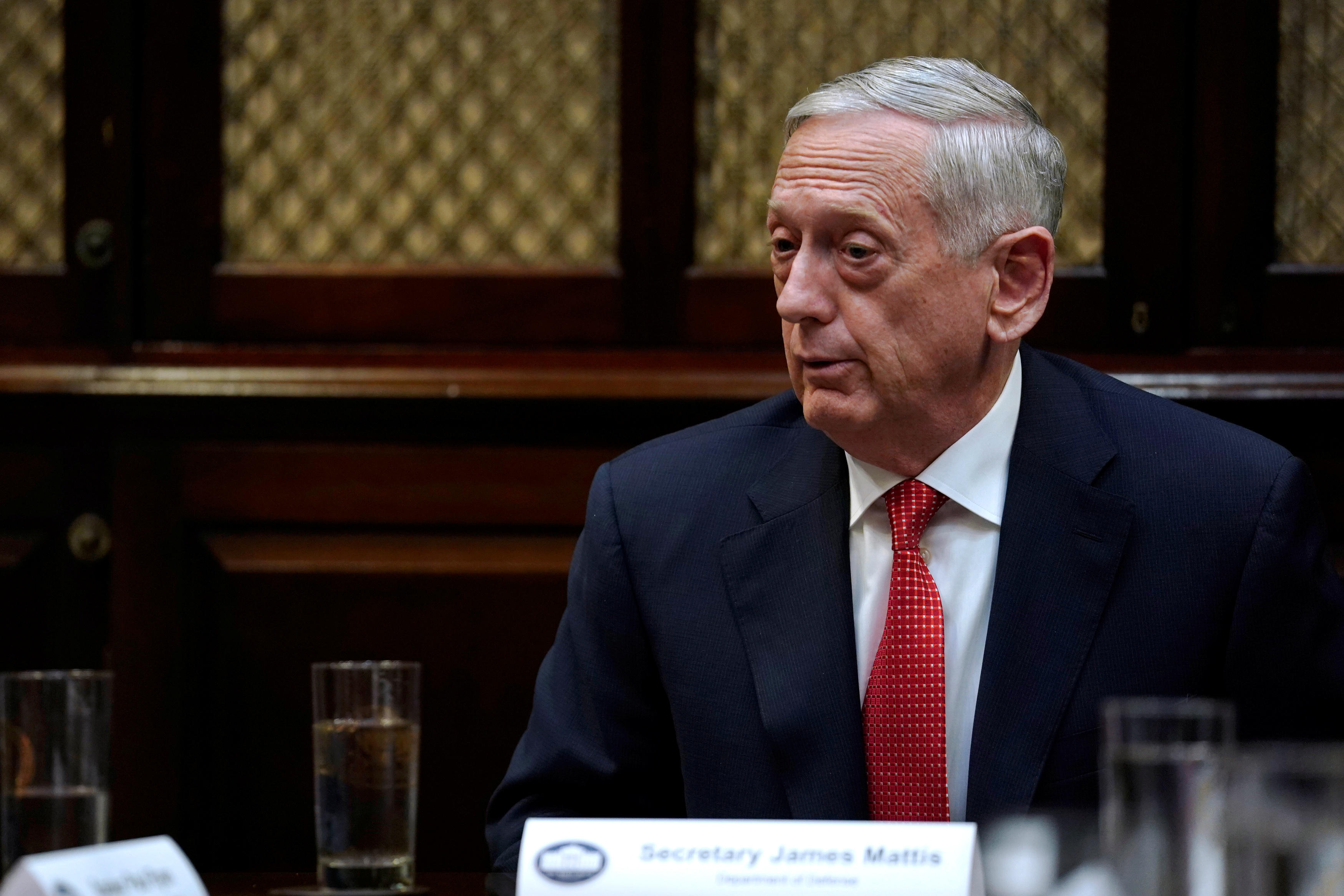 U.S. diplomatic posts have been put on alert due to heightened security concerns in the Middle East due to the fact that President Trump is actively considering recognizing Jerusalem as the capital of Israel, CBS News' Margaret Brennan reports.

Secretary of State Rex Tillerson and the State Department have opposed this decision. Secretary of Defense James Mattis has raised concerns about potential security threats to U.S. personnel given that Jerusalem is significant to all three monotheistic religions in the territory militarily seized by Israel in 1967.

That disputed territory status has put Jerusalem at the center of resolving the conflict between Israelis and Palestinians. As one European diplomat told CBS News, it would destroy U.S. credibility on Mideast peace issues. A U.S. official emphasized many legal issues are being considered, including whether this violates international law.

One U.S. official said an option being considered -- and favored by many Arab states -- is to also recognize East Jerusalem as the capital of a future Palestinian state. Up to this point, the Trump administration has not committed to a two-state solution.

The White House also is considering a possible presidential speech or statement on Jerusalem by Wednesday, according to the officials and an outside administration adviser. Another possibility involves Vice President Mike Pence, who is set to travel to Israel in mid-December, making the Jerusalem announcement during his trip, one official said. Pence said Tuesday that Mr. Trump is "actively considering when and how" to move the embassy.

The Trump administration insisted the president hasn't made any decisions on the embassy.

"No decision on this matter has been made yet," State Department spokeswoman Heather Nauert said Thursday.

NRA says it is "committed to making schools secure" and Texas convention will still go on
Thanks for reading CBS NEWS.
Create your free account or log in
for more features.
View CBS News In
CBS News App Open
Chrome Safari Continue
Be the first to know
Get browser notifications for breaking news, live events, and exclusive reporting.