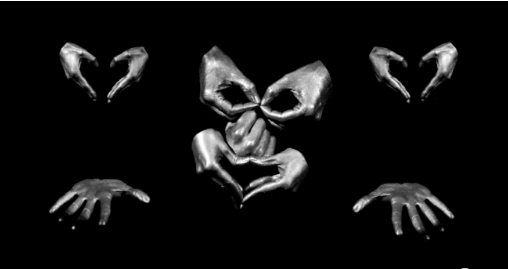 So you want to do something romantic for your girlfriend who lives across the country. Most guys might send over a present, or perhaps some flowers, but Walter May decided to do something different.

The Los Angeles based editor/director got his roommates--the band The Daylights--together to help him write and produce the song, "I Hope This Gets To You". After uploading the video to YouTube, He wanted to see how long it would take to get to his girlfriend, Alexis Trevino, online without being sent directly to her.

So he blocked her from his Twitter page and put a gag order on their mutual friends. After a good push from friends and colleagues, the video got 45,000 views in one day.

It was a tweet, however, from Kate Perry that brought it to viral status, where it got picked up from the Village Voice.

Two days later, Trevino stumbled on the post about a "Secret Digital Love Letter" in her news feed and discovered May's message to her.

"It shows how powerful we are as a social community to spread the message of love around the world and to a very specific person," May told me in the video above. "There's definitely some people saying I've raised the notch of romanticism for the modern American man."