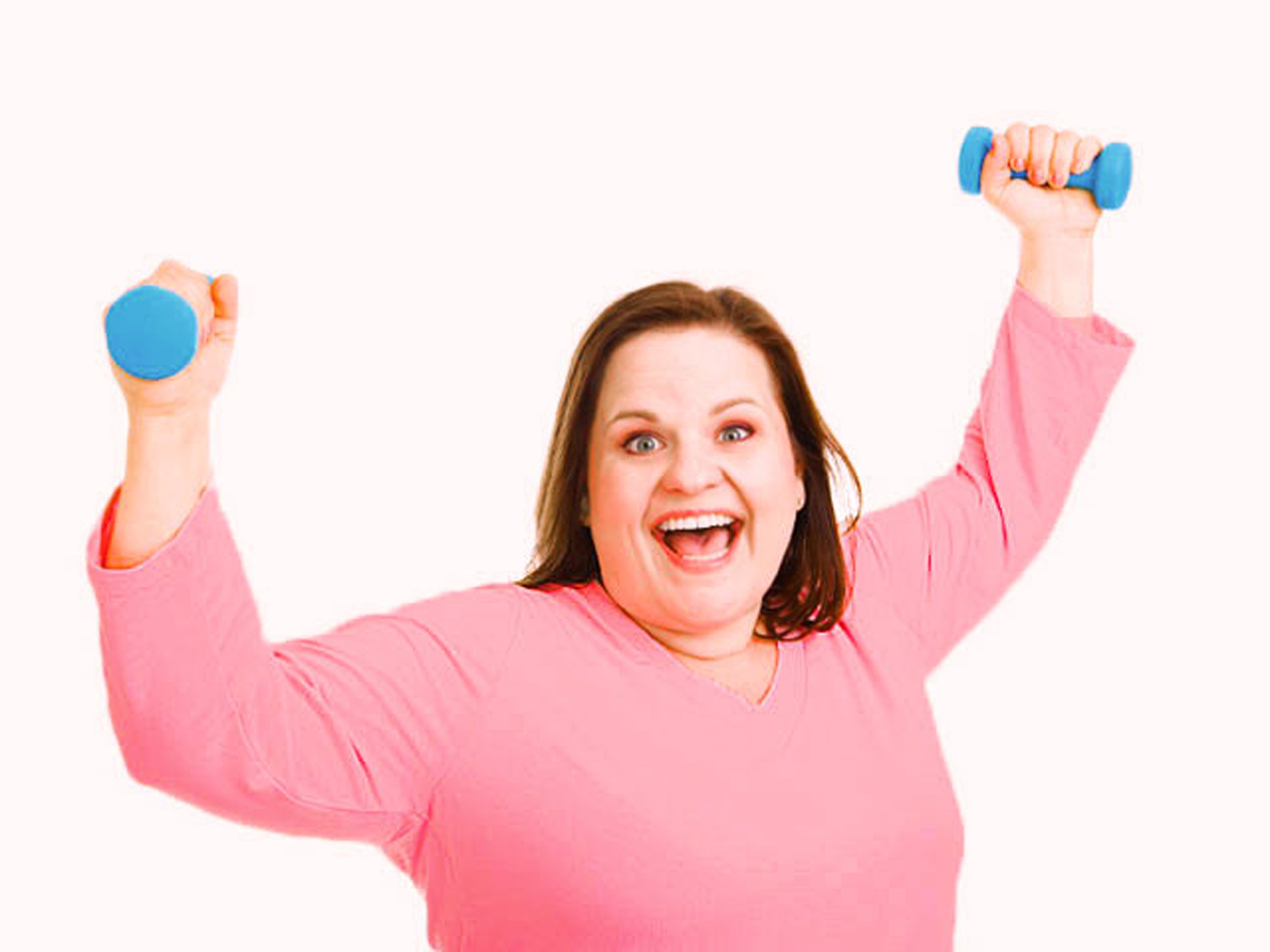 For the many Americans living with knee osteoarthritis, taking on a diet and exercise routine may be an optimal way to relieve those pains before heading to an operating room.

Researchers looked at overweight and obese adults with knee osteoarthritis, and found that a program involving an intensive diet and exercise, both of which lead to a 10 percent loss in body weight, gave patients better knee function and less pain compared to just doing diet or exercise alone.

The researchers point out that 97 million Americans are overweight and obese, which can put them at higher risk of developing chronic conditions like osteoarthritis. The musculoskeletal disorders happens when cartilage breaks down, and affects 27 million Americans, according to the Arthritis Foundation.

Osteoarthritis is the leading cause of chronic disability for older adults, and the condition in the knee is the most common cause of mobile dependency and lower quality of life, the authors noted. The current ways to treat knee osteoarthritis only lead to a 30 percent pain reduction and no improved function, they added.

For the study, researchers wanted to see if a 10 percent or greater reduction in body weight would help reduce inflammation and stress on the knee joint, thereby improving patients' outcomes.

They recruited 454 overweight obese adults aged 55 or older with a body mass index (BMI) of 27 to 41. BMI is a ratio between weight and height that doctors use to see if a person is underweight, normal weight, overweight or obese. All the adults had pain and knee osteoarthritis confirmed through an X-ray.

Exercise routines involved working out for one hour a day for three days a week.

The groups were told to keep up their program for 18 months. At the end, they were asked to come in for a checkup.

The diet and exercise program participants lost about 23 pounds, which amounted to 11.4 percent of their starting weight. The only-dieters lost about 19.6 pounds (9.5 percent of body weight), and the exercise-only people lost on average 4 pounds (2 percent).

The diet and exercise group reported their pain was cut in half, while the diet-only group alleviated their pain symptoms by about a quarter. Exercise only participants had a 28 percent reduction in pain.

The two diet groups also had more reductions in Interleukin 6, a group of proteins and signaling molecules which can be used to measure inflammation, than the exercise group.

"The findings from (this trial) suggest that intensive weight loss may have both anti-inflammatory and biomechanical benefits; when combining weight loss with exercise, patients can safely achieve a mean long-term weight loss of more than 10 percent, with an associated improvement in symptoms greater than with either intervention alone," the authors wrote.

"Osteoarthritis is a huge public health problem that's going to grow considerably in the next 20 years because of obesity, lack of physical activity, the aging population and injuries. This epidemic is something we have to pay attention to and this study shows us ways to make a difference," she said.

The study was published in JAMA on Sept. 25.