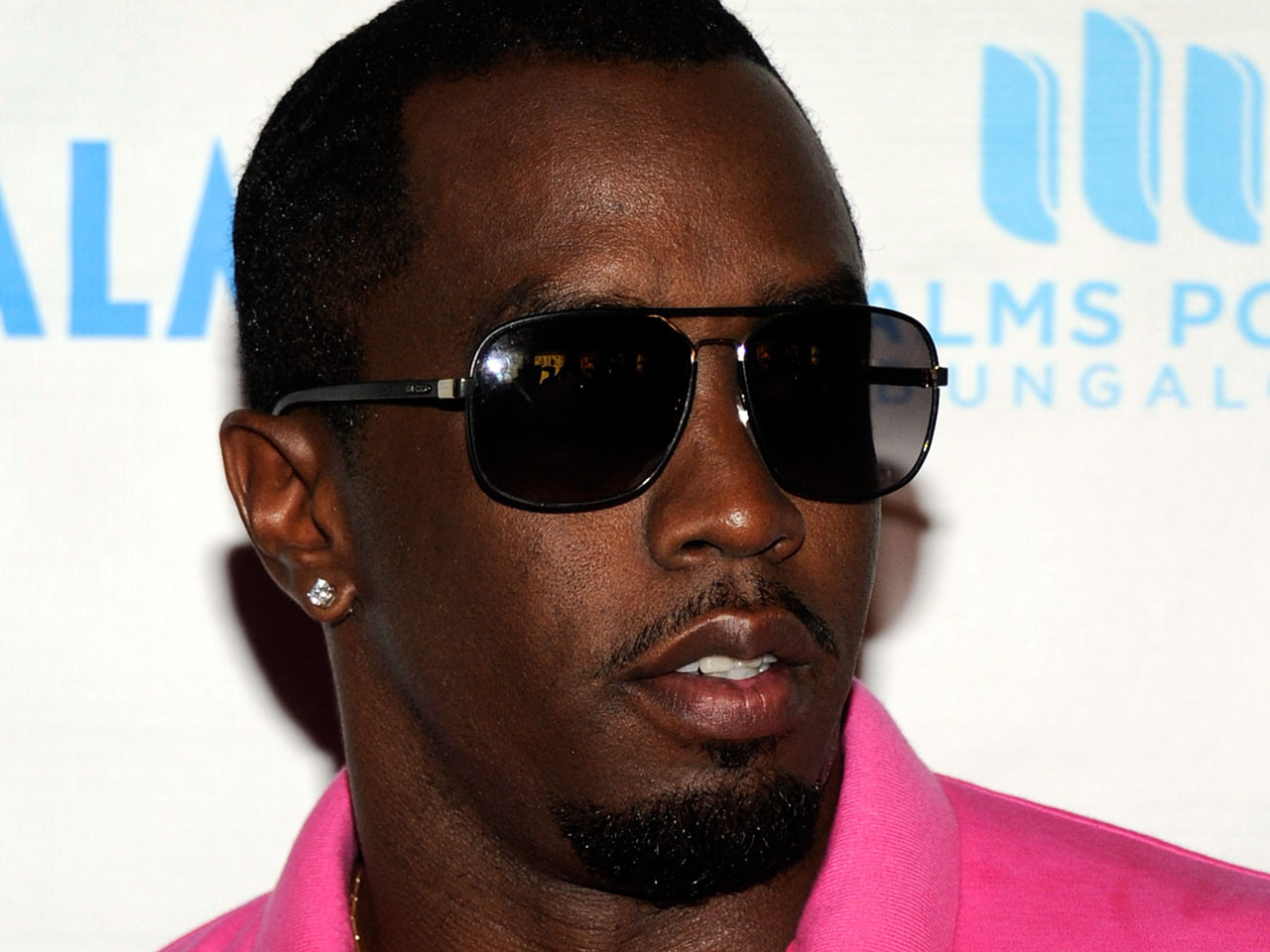 (CBS) It would appear that Sean Combs is certainly looking for more...assets. From music to movies to clothes, the rap mogul has achieved success in a wide array of industries, but can he tackle the literary world?

Diddy is releasing a new coffee table book devoted to an unusual  subject matter, the female backside.The entertainer has teamed up with photographer Raphael Mazzucco for the project, titled "Culo," a somewhat vulgar term in Spanish and Italian meaning, well, derriere.

"It's just a book that celebrates female sexuality," said Mazzucco at the New York unveiling of "Culo," "You look at the art, and the stuff in it, hopefully it will give them a very beautiful feeling...and inspiration."

Among stars attending the book's launch were Dr. Dre and Russell Simmons, who revealed that he was looking forward to a glimpse at Diddy's latest project. "It must have been fun shooting," Simmons said at the debut.

And for those wanting to to view Diddy's art themselves, "Culo" is now available in stores nationwide. An accompanying gallery has also opened in New York to support one of the most unusual coffee table books of late.