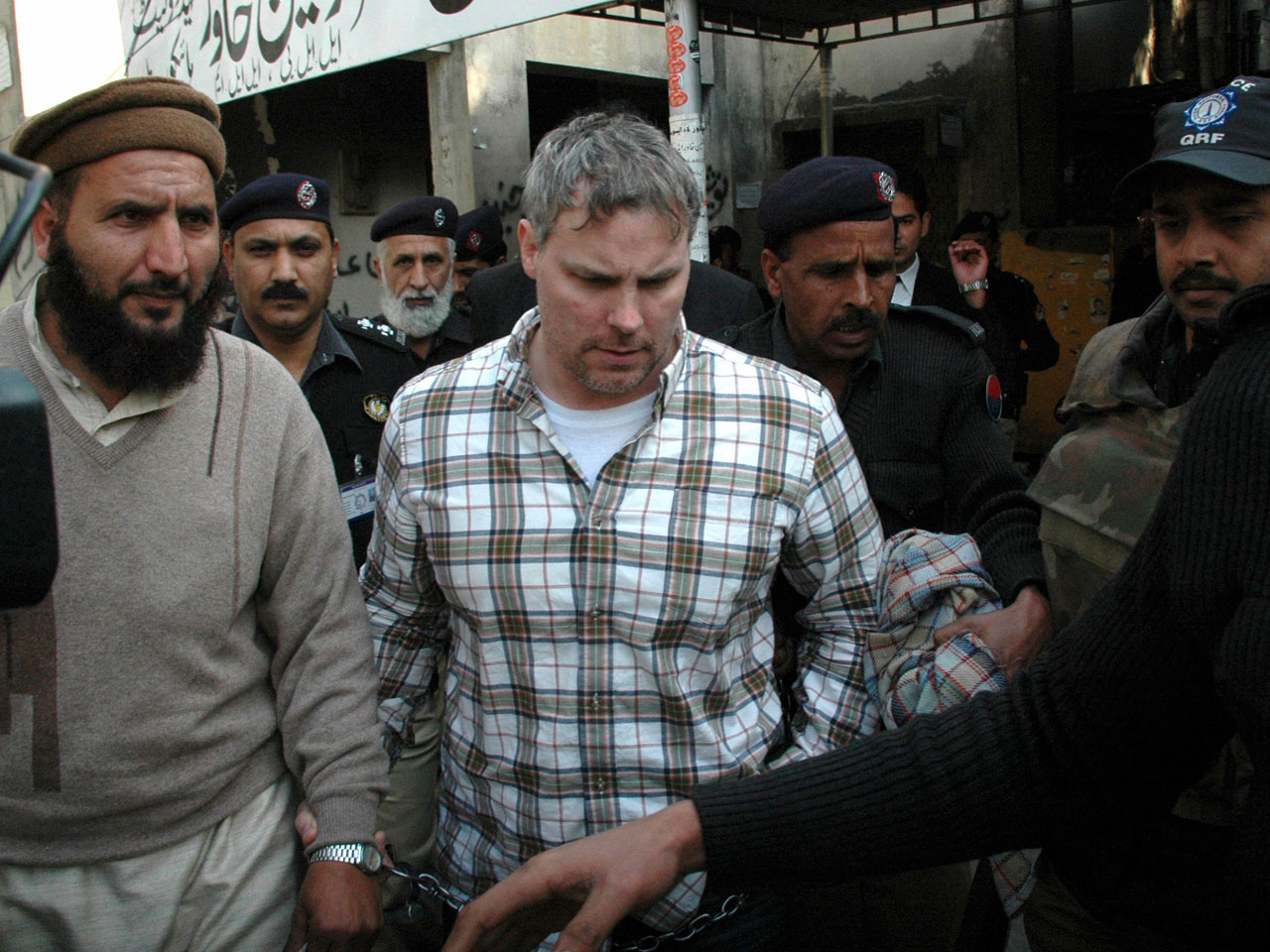 White House Press Secretary Jay Carney said Wednesday that America "welcomed the release" of Raymond Davis, an American CIA employee being detained in Pakistan, but said he had no information on whether or not "blood money" had been used in negotiating the release.

Davis was arrested in Lahore, Pakistanon January 27, 2011 after fatally shooting two Pakistani men he said were trying to rob him, and was detained there until Wednesday. The White House initially attempted to secure his release by seeking diplomatic immunity, but Pakistan's foreign ministry argued he had not been given diplomatic designationprior to the killings. It was subsequently discovered that Davis was working with the CIA as part of a covert intelligence-gathering team.

Since his release on Wednesday, reports have surfaced alleging that the U.S. paid a substantial sum in "blood money" to relatives of the victims in order to guarantee the release.

Carney told reporters during a press briefing on Wednesday that Davis had been pardoned by the families of the victims "in accordance with Pakistani law" - but said that as far as the blood money was concerned, "I don't have any info that would corroborate that."

According to the Washington Post, the negotiation of Davis' release has been underway for weeks.

"There has been a plan in the works for the last three weeks," an unnamed U.S. official told the Post. "The concern was that if the actual murder trial started it would become very difficult to extricate him."

The official also told the Post that three families were receiving somewhere between $700,000 and $1 million each as part of the deal.

According to the Post, a Punjab province law minister told a Pakistani news outlet that Davis was freed after the relatives accepted the money.

"I would refer you to the State Department on that,' Carney told reporters. "I don't have any more information on that for you."