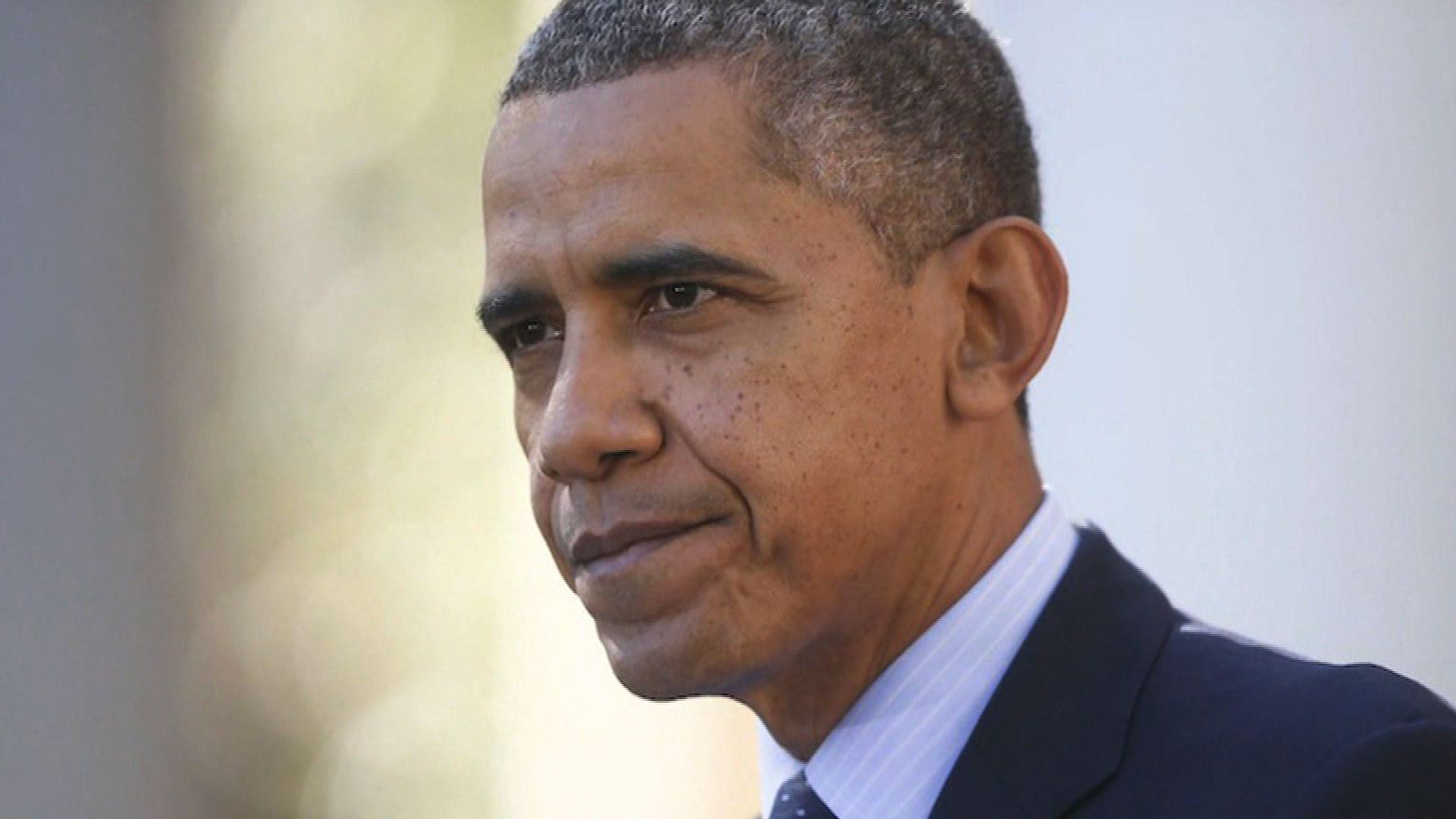 During the public debate over health care in 2009 and 2010, no matter how tightly you may have shut your door, there was one piece of information it was impossible to avoid: the president's promise that if you liked your doctor and your health care plan you would be able to keep it. So it was a surprise to many people to get a letter like the one Independence Blue Cross sent its customers weeks ago. It said that as a result of the Affordable Care Act, "your current plan will be discontinued effective January 1, 2014, and you will need to select a new plan by the end of December to avoid any interruption in coverage."

That wasn't what the president promised. But wait, the president can explain. It's not what we think. People won't have the same insurance--they will have better insurance, administration officials assure. That's not the way some of the people receiving these letters see it. The president's original promise was so ironclad and repeated so often that any explanation now sounds like dissembling.

When HealthCare.gov launched with the fanfare and success of a North Korean missile, the president insisted that Obamacare was more than a website. The website might be a mess, but the underlying product was sound. Now, it's Republicans who are using this exact phrase. Like the president, GOP leaders want people to focus on the larger law. You can fix a website, they say, but you can't improve the law.

What started as a website debacle is growing into a relitigation of the underlying operation. The Affordable Care Act passed with cracks and inconsistencies that are now re-emerging in the context of the website's bad launch. In some cases that simply gives Republicans new lines of attack. In others, like this argument over keeping your old health care, the failure of the site is weakening the administration's ability to engage in those old debates.

The matter at issue here only affects the 5 percent of the population that buys health care in the individual market, compared to the 80 percent who get health care through their companies. The president's press secretary, Jay Carney pointed this out several times in his daily briefing Tuesday to put the controversy in perspective. "You would think in some of the coverage over the last several days we were talking about 75 percent," he said. Fair enough, but the president's claim about keeping coverage was always about more than a sliver of people signing up for Obamacare which is why it has the ability to resonate beyond the audience directly affected by it.

Let's go back in time. During the debate over the law, the president had a difficult balancing act. He had to argue that the status quo in health care was a disaster while at the same time not threatening the status quo for those people who were happy with their health care or who feared it would get worse under his changes. A CBS poll at the time showed that people were quite afraid that whatever the president did, it would hurt their plans. Sixty-nine percent worried that the ACA would affect the quality of their care. Almost three-quarters thought it would limit their access. There was a lot of pressure on the president to send the message that nothing would change.

In the summer of 2009, the president began to tailor his message to assuage these very people. If you liked what you had, it wasn't going to change. That was a broad and simplified claim and the press called him on it. The president could never make that promise. He didn't have the power to keep insurance companies from changing their policies in response to the law. Nevertheless, the president continued to make the claim in the desperate attempt to sell his unpopular plan.

This was a time bomb embedded in the legislation. It might have been mitigated if the website had worked. If it had been humming as administration officials so fervently hoped, there would be no broader context for debates about whether the president is living up to his promises. And in this specific instance, the flourishing of the site might have offered loads of examples of people in that individual market whose plans had only changed for the better. Of course, that's not what happened.

The president's message about his signature law has always been: It gets better, I promise. That was always an uphill battle. The benefits of the law were strung out over time, making it harder for people to recognize a payoff. "Trust me" claims clash with people's mistrust of politicians and government programs.

When the website doesn't work and the promises of 2009 and 2010 are revised, questions of credibility infect everything the administration says. This can lead to a death spiral as administration officials make bold assertions to distract from the current challenges. White House senior adviser Valerie Jarrett tweeted Monday night: "FACT: Nothing in #Obamacare forces people out of their health plans. No change is required unless insurance companies change existing plans." Of course the insurance companies wouldn't have had to change plans if it hadn't been for Obamacare. This is spinning--which is to be expected from a president's defender--but its legalistic dissembling that seems particularly weak in light of the president's initial promises. (It isn't the only time the administration has claimed a FACT recently about health care that isn't one).

For congressional Republicans, these credibility challenges help obscure their recent flirtation with utter collapse. It's not just that Republicans benefit when the president's signature legislation falters. This debate over his initial claim lends credibility to their longstanding opposition to the law. House Speaker John Boehner's office quickly provided reporters with a quotation from a 2009 GOP weekly radio address, delivered by Rep. Tom Price: "On the stump, the president regularly tells Americans that 'if you like your plan, you can keep your plan.' But if you read the bill, that just isn't so. For starters, within five years, every health care plan will have to meet a new federal definition for coverage--one that your current plan might not match, even if you like it." A key critique of the Republican Party's recent attempt to defund Obamacare was that it was a strategy born of limited vision. They couldn't see that it was doomed to fail spectacularly. Four years ago, with the Affordable Care Act, they saw this moment coming.