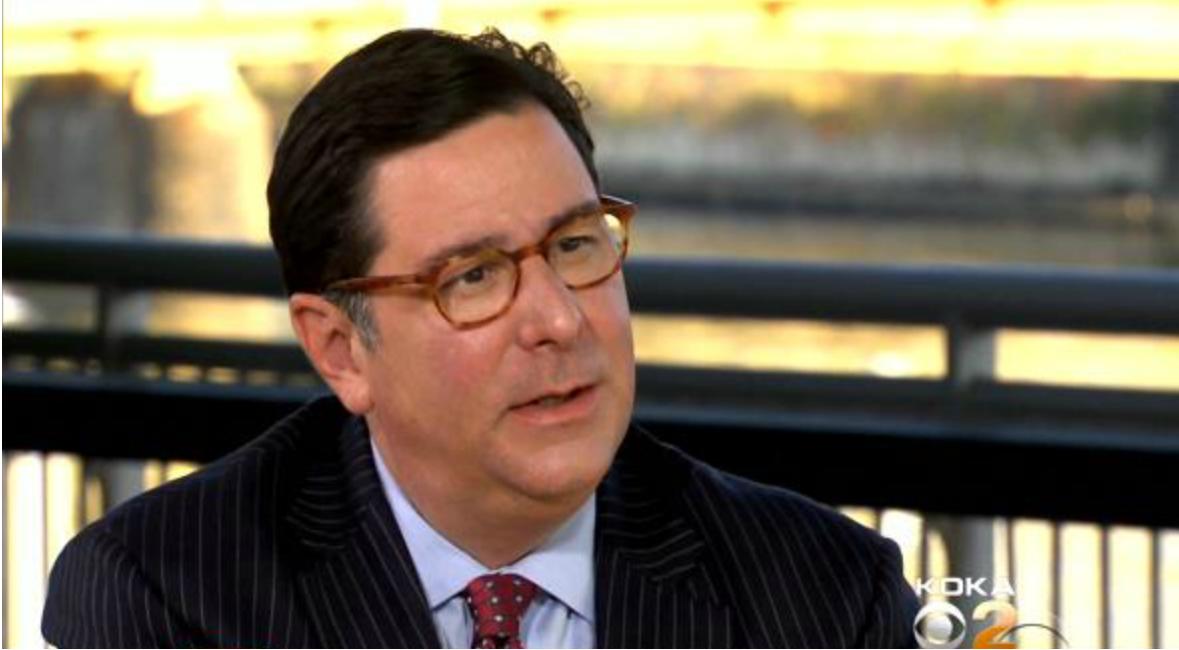 PITTSBURGH, Pa. -- The Allegheny County, Pa., District Attorney's Office says it may have been illegal for Pittsburgh mayor Bill Peduto to give money to city employees on the show, "Undercover Boss," reports CBS Pittsburgh.

Each episode of the program features executives going incognito while working alongside ground-level employees, ostensibly to get a better sense of how their organizations really function.

In his case, Mayor Peduto handed out $150,000 in checks to city employees he worked with while in disguise.

District Attorney Stephen Zappala says that if the checks were issued using taxpayer money, those payments are illegal.

"Regarding the legality of this, that's public money. That money cannot be disseminated as a bonus. They are not permitted to do that," Zappala said. "The salaries of public employees are negotiated. You cannot just give a bonus," he told the station.

Zappala said he has been in contact with the state Ethics Commission, which confirmed it is also conducting an investigation.

"I respect the district attorney, happy to sit down with him and talk about it," Acklin told CBS Pittsburgh. "As of now, we have not received any indication that anything we did was other than in full compliance with city and state law."