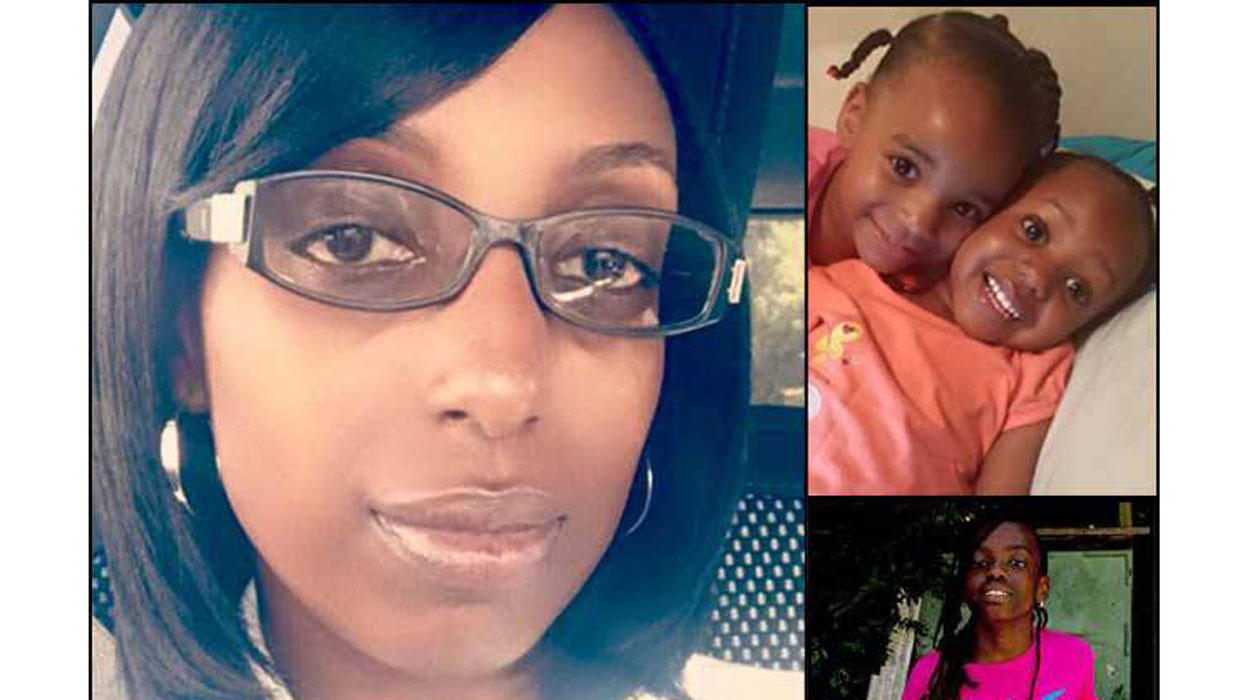 GREENVILLE, N.C. -- Police say a North Carolina man accused of killing his two young daughters, their sister and their mother likely beat the victims to death with a hammer.

News outlets report 39-year-old Dibon Toone was in a Richmond, Virginia, courtroom Thursday for an extradition hearing on a murder charge in the death of 32-year-old Garlette Howard, a decorated Army vet. He waived his right to contest extradition and was expected to be back in North Carolina on Friday.

Greenville police say they expect Toone will be charged with additional counts of murder in the deaths of the three children, ages 6, 7 and 11. Police have said the two youngest girls were Toone’s daughters.

The victims were found dead Tuesday night inside their Greenville home after Toone’s out-of-state relatives called Greenville police, saying Toone had made concerning comments and they were worried about the welfare of the Howard and the girls, according to CBS affiliate WNCT. Police say it’s not clear when the four died.

Toone was arrested hours later in Richmond, Virginia, about 170 miles north of Greenville. He allegedly fled in a Chevrolet Equinox owned by Howard’s employer, LabCorp.

Greenville Police Chief Mark Holtzman said at the news conference Tuesday that police were aware of at least two previous incidents involving Toone and Howard, including a recent physical altercation and a suicide attempt by Toone in July. They’re reportedly say the murders are related to domestic violence.

“These four innocent victims were senselessly murdered at the hands of someone they loved,” Holtzman said Wednesday, according to WNCT. “As little girls, you should be able to trust your father – to look to him for advice, and know he will always be there to protect you.  Dibon Toone betrayed that trust, and as a result, these little girls and their mother paid the ultimate price.”