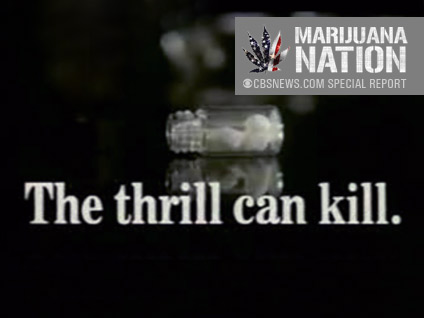 Princes William and Harry harshly criticized former royal butler Paul Burrell on Friday for what they called a "cold and overt betrayal" of their mother in revelations about her private life.

In a statement unprecedented for its strength of feeling, 21-year-old William, who was also speaking on behalf of his younger brother, said Princess Diana would have been "mortified" at Burrell's actions if she were alive today.

Burrell has written about his years as the princess's butler, and excerpts have been carried all week in the Daily Mirror newspaper.

In the statement released by Clarence House, where they live with their father, Prince Charles, the young princes asked Burrell to put an end to his disclosures.

One of Burrell's claims is that Diana feared for her life and spoke of a plot to tamper with the brakes of her car.

"We cannot believe that Paul, who was entrusted with so much, could abuse his position in such a cold and overt betrayal," the princes said.

"It is not only deeply painful for the two of us but also for everyone else affected and it would mortify our mother if she were alive today and, if we might say so, we feel we are more able to speak for our mother than Paul.

"We ask Paul please to bring these revelations to an end," the princes said.

Burrell was a close confidant of the princess, who once called him "my rock."

Excerpts from his forthcoming book "A Royal Duty," carried in the Daily Mirror, have included quotations from letters in which she reportedly described her regrets about her divorce from Charles.

Burrell also revealed letters he said Diana had received from her brother, Earl Spencer, and her father-in-law, Prince Philip.

Philip's letter was quoted as saying he had "never dreamed" Charles would leave Diana for his companion Camilla Parker Bowles.

The royal family, reportedly angry over Burrell's revelations, asked for and received sections of the book from its publisher.

According to the Times of London, a spokesman for the princes said: "William and Harry decided they have had enough as far as Paul Burrell's revelations go. They are appealing to Paul to draw a line under this. They feel it's destroying their mother's memory. It's very hurtful and upsetting. They would like it all to stop.