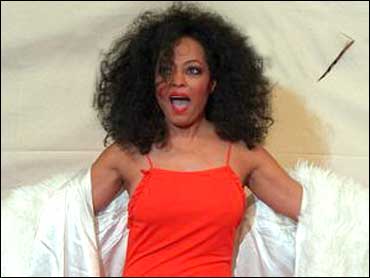 Diana Ross is going to have to go back to jail.

She'd been sentenced in Arizona to 48 hours behind bars for driving under the influence -- and she arranged to serve that sentence in Greenwich, Connecticut, where she lives.

But a magistrate in Tucson, Arizona has done some checking -- and he found that Ross left and returned to the jail in Greenwich a number of times over three days.

Under Arizona law, that doesn't count as her jail time -- since DUI defendants have to spend at least 24 consecutive hours in custody.

So the magistrate has ordered Ross to return to Tucson, to serve 48 hours in jail. And by that, he means 48 hours in a row.

Attorneys for the singer say they may ask the magistrate to reconsider.

Tucson police arrested her Dec. 30, 2002, after a driver called to report a car traveling southbound in the northbound lanes just outside the city's northeast limits.