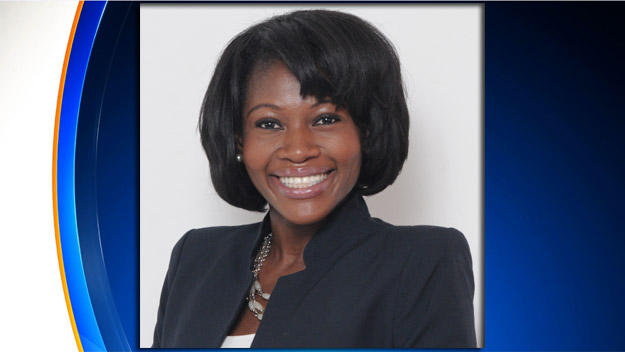 NEW YORK -- Prosecutors say a state assembly woman from Brooklyn is facing charges she beat her 12-year-old son with a broomstick.

Police arrested Diana Richardson on Saturday after the boy told them that his mother caused an abrasion on his arm by striking him during a dispute in their home. The boy walked into a police station with the arm injury and said he and his mother had gotten into an argument over a report card, reports CBS New York.

Police said Richardson admitted hitting him, but claimed her son pushed her, according to the station.

A criminal complaint charges Richardson with assault, menacing and other counts. Prosecutors said Sunday that she was released without bail.

There was no immediate response to a message left with the politician’s press contact.

The 33-year-old Richardson won a special election in May 2015 on the Working Families ticket to represent Brooklyn’s 43rd Assembly District. She’s running unopposed for a second term on Tuesday.