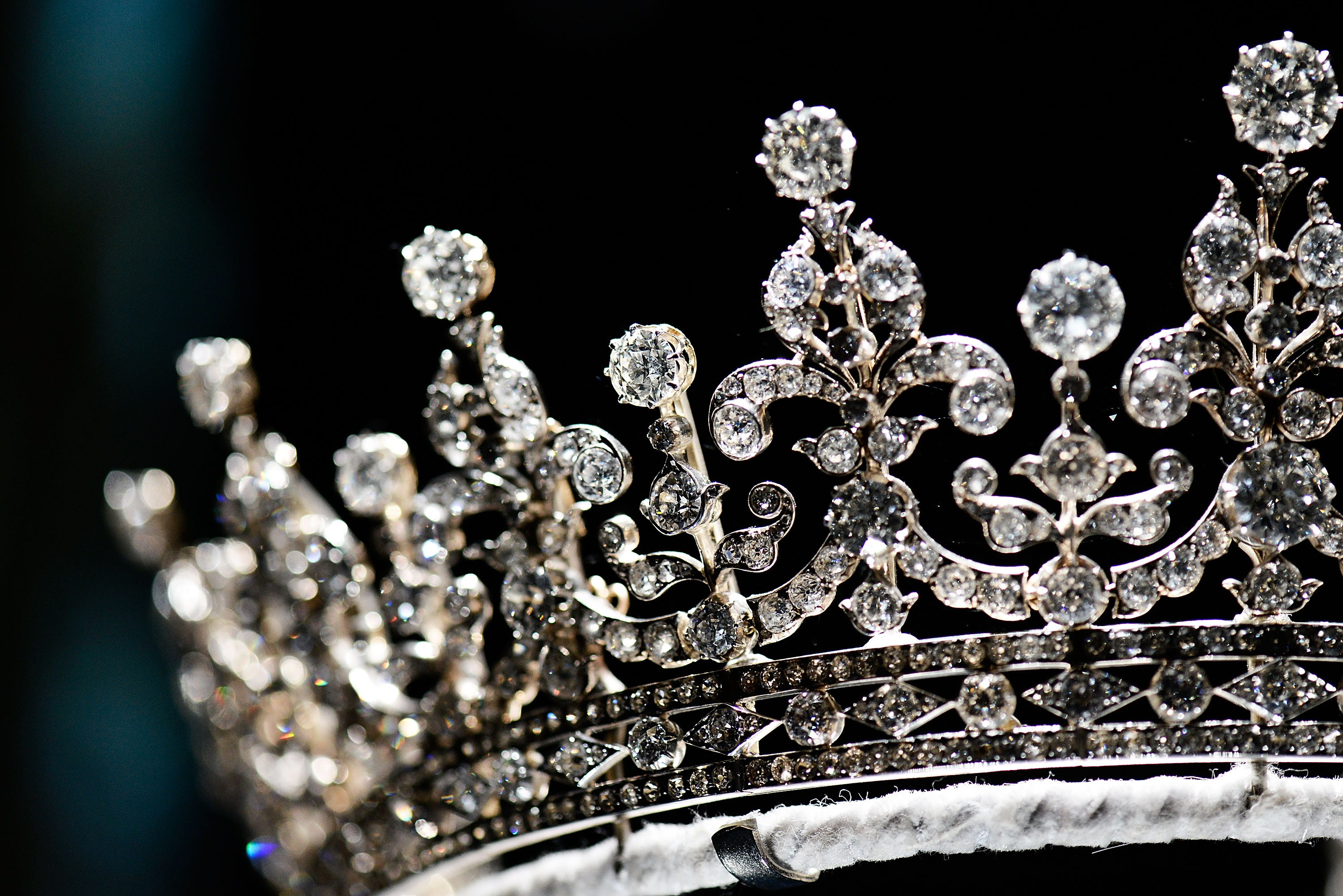 $50M diamond heist: Behind the crime's potential payoff on the black market

Diamonds are now a $60 billion industry.

It's hard to think of a more concentrated form of wealth than a diamond. But where -- and how -- does a diamond get its value -- and what exactly keeps that value so high? "CBS This Morning" asked the experts.

The consumer appetite for diamonds can seem insatiable. But how did a rock with no intrinsic value become the ultimate symbol of luxury?

India is the origin of the diamond fixation, according to George E. Harlow, curator of the American Museum of Natural History. He explained, "(Diamonds) were considered to be a powerful talisman of protection and power."

Diamonds formed deep within the Earth a billion years ago by a powerful combination of heat and pressure were brought to the surface by way of volcanic eruption.

Europeans first learned how to cut diamonds for adornment during the Renaissance, but it was Queen Victoria's betrothed, Prince Albert, who began the tradition of the engagement ring. Charles Tiffany brought the tradition to America, and in 1961, Hollywood brought Tiffany's to the world. But even for Audrey Hepburn's Holly Golightly in "Breakfast at Tiffany's" the contents on the other side of the glass were purely "wishful thinking."

Susan Scalfidi, a professor of fashion law at Fordham University, explained, "Diamonds are somewhat rare and scarce, but not necessarily as rare as the industry would have us believe."

Cut, color, clarity and carat weight are the four C's that determine the value of a diamond on the open market.

And just 10 blocks from Tiffany's: New York's Diamond District. The single block of more than 4,000 diamond retailers and wholesalers rings up more than $24 billion a year in sales -- and if it's the impression of scarcity that keeps prices high, the arrival of man-made diamonds could fundamentally alter the market.

The most significant difference between a natural diamond and a man made diamond is the price, according to experts. Scientists able to grow rocks chemically, optically, and physically identical to diamonds mined from the earth say the only way to tell the difference between the two is under a microscope.

Scalfidi said, "There's certainly a feeling among some people that it just doesn't have the same romance. Something that has been under the pressures of the Earth for thousands of years has a different resonance than something that came out of a machine and was plucked out by a guy in a lab coat."

Man-made diamonds can retail for as much as 40 percent less than mined diamonds. For all their lack of romance, man-made diamonds are also guaranteed "conflict free." Scalfidi said, "Conflict diamonds actually have a pretty technical narrow definition. They're actually diamonds that are being mined and used to fund rebel groups attempting to overthrow a legitimate government."

The 2006 film "Blood Diamond" brought attention to the dark underbelly of the diamond industry and the failure of the Kimberley Process -- an international governing body -- to thoroughly monitor it.

Scalfidi said, "Just because it's not officially a conflict diamond dripping with blood doesn't mean it's actually clean in human rights terms."

When it comes to mined diamonds, the only guarantee is the one the retailer gives. But mined or man-made, a diamond will pass through many hands before it ends up on yours.

For more on diamonds, and to watch CBS News business and economics correspondent Rebecca Jarvis' full report, watch the video in the player above.