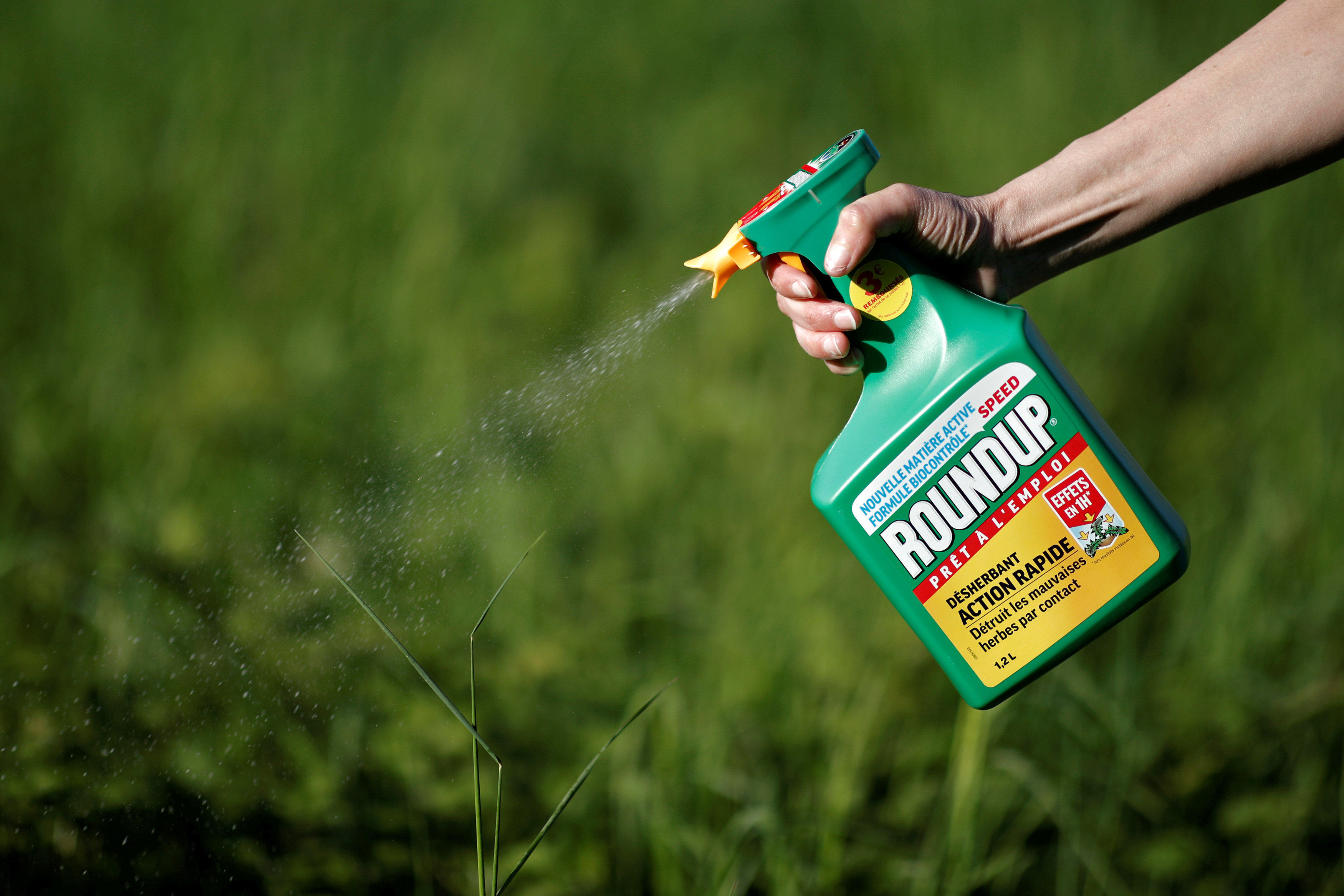 SAN FRANCISCO -- A San Francisco jury on Friday ordered agribusiness giant Monsanto to pay $289 million to a former school groundskeeper dying of cancer, saying the company's popular Roundup weed killer contributed to his disease. The lawsuit brought by Dewayne Johnson was the first to go to trial among hundreds filed in state and federal courts saying Roundup causes non-Hodgkin's lymphoma, which Monsanto denies.

Jurors in state Superior Court agreed the product contributed to Johnson's cancer and the company should have provided a label warning of the potential health hazard. Johnson's attorneys sought and won $39 million in compensatory damages and $250 million of the $373 million they wanted in punitive damages.

"This jury found Monsanto acted with malice and oppression because they knew what they were doing was wrong and doing it with reckless disregard for human life," said Robert F. Kennedy Jr., a member of Johnson's legal team. "This should send a strong message to the boardroom of Monsanto."

Monsanto has denied a link between the active ingredient in Roundup -- glyphosate -- and cancer, saying hundreds of studies have established that glyphosate is safe.

Johnson used Roundup and a similar product, Ranger Pro, as a pest control manager at a San Francisco Bay Area school district, his lawyers said. He sprayed large quantities from a 50-gallon tank attached to a truck, and during gusty winds, the product would cover his face, said Brent Wisner, one of his attorneys.

Johnson told the court that during his four years as the groundskeeper at the school district, he sprayed 150 gallons of Roundup 20-30 times a year, CBS San Francisco reports. On the stand, he described what he called his careful use of the product.

"I figured if it could kill weeds it could kill me," said Johnson. "I took it seriously. That's why I wore anything I could to protect myself."

He described two days where he ended up accidentally drenched in the herbicide. He called Monsanto's consumer hotline, but said the company never called back.

"They could have called him back. It's a phone call. They could have said there's studies that show its related to cancer, but they didn't call him back," Wisner said.

Johnson was never warned it could cause cancer, Wisner said. He was diagnosed with non-Hodgkin's lymphoma in 2014 at age 42.

"The simple fact is he is going to die. It's just a matter of time," Wisner told the jury in his opening statement last month.

But George Lombardi, an attorney for Monsanto, said non-Hodgkin's lymphoma takes years to develop, so Johnson's cancer must have started well before he began working at the school district.

Jurors were shown some difficult pictures. Johnson's cancer has caused him to develop lesions over 80 percent of his body. He spoke in court about how the lesions tore into his self-confidence, embarrassed his children, and kept him from going out in public.

"One of the issues in this case is the jury has to decide how has cancer affected his life and I think this goes straight to the heart of it," said Wisner.

Johnson said the case has forced him to come to terms with his mortality. The case had been expedited because of his poor health.

The U.S. Environmental Protection Agency says Roundup's active ingredient is safe for people when used in accordance with label directions.

However, the France-based International Agency for Research on Cancer, which is part of the World Health Organization, classified it as a "probable human carcinogen" in 2015. And California added glyphosate to its list of chemicals known to cause cancer.