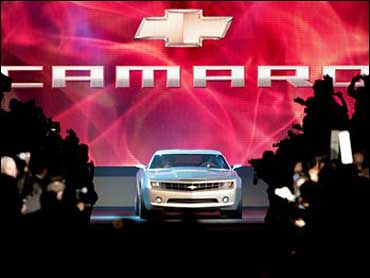 The beat goes on for the New Jersey Devils.

One of the NHL's hottest teams, the Devils extended their unbeaten streak to six games with a 4-1 victory over the Tampa Bay Lightning on Thursday night.

Bobby Holik led the way with two goals as New Jersey broke out of a 1-for-16 road power-play slump by converting two of seven manpower chances.

"It was a great team effort," said Holik, whose Devils are 5-0-1 in their last six."We never let the Lightning into the game. There was a time in the second period when they had a few chances, but it was pretty much a team effort from minute one to minute 60."

The goal broke a 1-1 tie created when Tampa Bay's Daymond Langkow redirected a pass from Alex Selivanov at 7:14.

The Lightning, losing for the fifth time in five games to the Devils this season, had a two-game winning streak snapped. Tampa Bay lost for the 10th straight time at home.

"On the power play, if you keep getting shots on the net you will get goals," Andreychuk said."The way they're calling penalties, speciality teams will win or lose the game."

Referee Paul Devorski whistled 19 infractions under an NHL-ordered mandate to crack down on obstruction penalties.

The Lightning were lucky to escape the first period down only 1-0. Andreychuk scored at 18:13 in the period that saw the Devils outshoot Tampa Bay 13-3.

Tampa Bay was held without a shot for the initial 13 minutes.

New Jersey goalie Martin Brodeur sparkled during the middle period. Among his 11 saves was a terrific glove-hand stop on Jason Wiemer while laying prone on the ice.

Lightning defenseman Jassen Cullimore sprained his right wrist in the opening period and did not return. Tampa Bay's Mike McBain also left the game after injuring his right thumb.

"In the first period, I don't know what the heck happened," Tampa Bay coach Jacques Demers said."We were just not there. The first period was a typical Tampa Bay Lightning watching-them-play-and-being-in-awe-of-them."