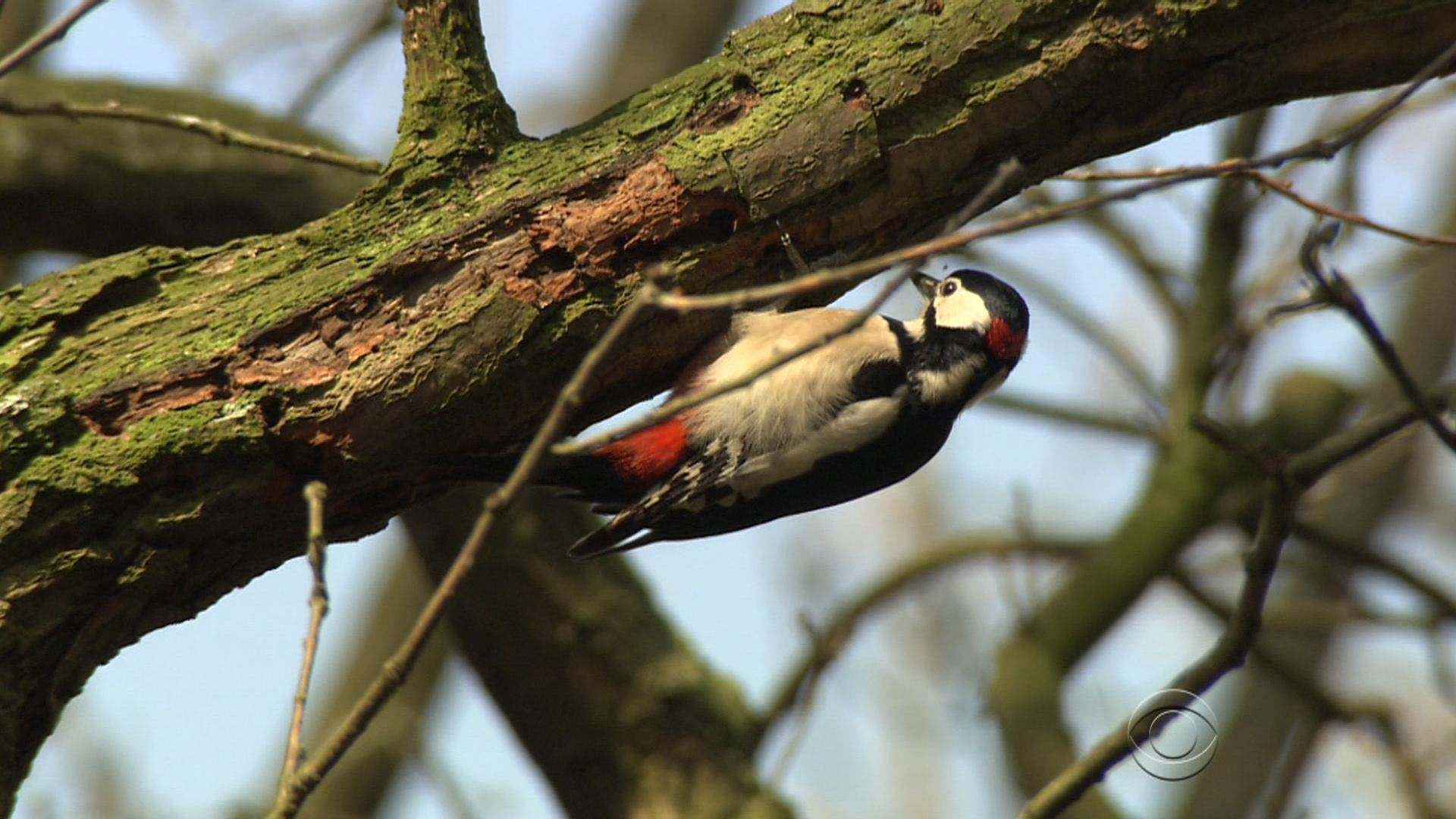 NEW YORK --One of the doctors who first publicized the dangers of concussions in the NFL has now turned his attention to a device aimed at lessening their impact.

It's inspired by a small -- but very resilient -- type of bird.

That's because helmets can't protect the brain from "slosh" -- when the brain slams against the skull.

Bailes and his partners were inspired by the woodpecker. It slams its head more than 80 million times over its lifetime without concussions.

The bird's long tongue wraps around its head, compressing the jugular vein.

Bailes replicated that with a collar for humans that gently presses the vein like a necktie, reducing blood flow out of the brain. That creates a backflow, about a teaspoon of extra blood, making a tighter fit in the skull.

Bailes says it's like bubble wrap for the brain -- and there's no downside that doctors know of to increasing the volume of blood inside the skull.

Independent investigator Dr. Gregory Myer from Cincinnati Children's Hospital is leading a study on the collar.

"This is such a novel device, the question that we get from parents is, 'Is it safe for my child?'" Myer told CBS News.

"We didn't find any negative responses, so that gave us some confidence that this is safe," Myer said. "But we have to take this to the playing field to really be sure about that."

Myer says there's concern about whether changes to the brain occur even without traumatic brain injury.

"Maybe it's those repetitive hits that we need to really focus on and protect against," he said.

Researchers will publish the MRI results this month. They show a dramatic difference in the high school athletes not wearing the collar -- the red shows changes to the brain over the season -- compared to the players wearing the collar.

"It's unbelievable. To be honest, it's -- we're looking at this and we're expecting to find nothing," Myer said. "It's a paradigm-shifter where we change the way we study protecting the brain. This is a game changer."

The collar's not for sale. Performance Sports Group, which makes athletic equipment, has licensed the technology and is applying to the FDA for approval. It's hoping bring the collar to market in the next year or two.

It's still early and there are skeptics, but it has the potential to change the approach many industries take to protecting the brain from injury.