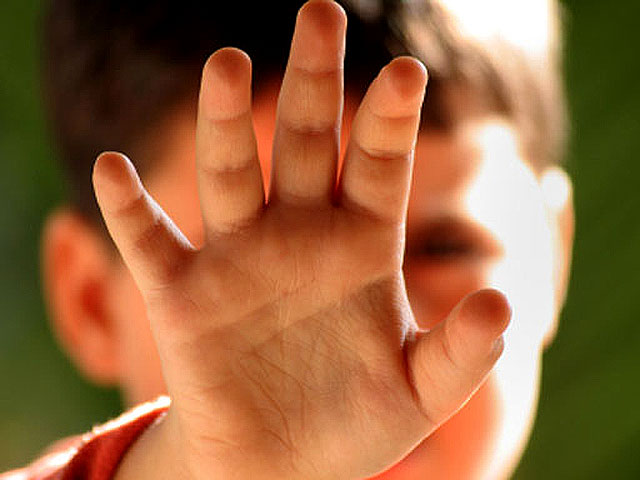 That means roughly 15 percent of kids - nearly 10 million - have such a disability.

The numbers were based on information collected from parents, who were asked whether their kids had been diagnosed with a variety of developmental disabilities, including cerebral palsy, seizures, stuttering or stammering, hearing loss, blindness, and learning disorders, as well as autism and ADHD.

"We don't know for sure why the increase happened," study author Sheree Boulet of the Centers for Disease Control and Prevention, told Reuters. There is now a bigger emphasis on early treatment, she said, and greater awareness about the conditions among parents.

But Philip Landrigan of the Mount Sinai School of Medicine in New York City, told USA Today that improvements in diagnosis can't fully explain the increase. Research suggests that environmental chemicals - including pesticides and the phthalates found in soft plastics - can affect kids' mental development, he said.

Whatever the cause of the increase, experts said the finding should remind parents to make sure their kids get screened. As Alison Schonwald of Children's Hospital Boston told USA Today, "It's great to diagnose them early, so we can intervene early and help them reach their full potential."

The Centers for Disease Control and Prevention has more on developmental disabilities.